(Charlotte, NC) – While the members of Destiny’s Child have gone their separate ways, they serve as a reminder that no one gets where they want to go without the help of a solid support system. We’re lucky here at the brewery to have a bunch of talented, capable people, both men and women, who make sure that there’s a strong foundation as we move forward. That’s why we’re thrilled to participate in the 2nd annual Biere de Femme festival, benefiting the Pink Boots Society of NC. The festival celebrates women in the craft beer industry, and it’s great to see how big our numbers have grown! We’re so excited for our beer that we wanted to share our beer with you a little early for this week’s THURSty THURSday. 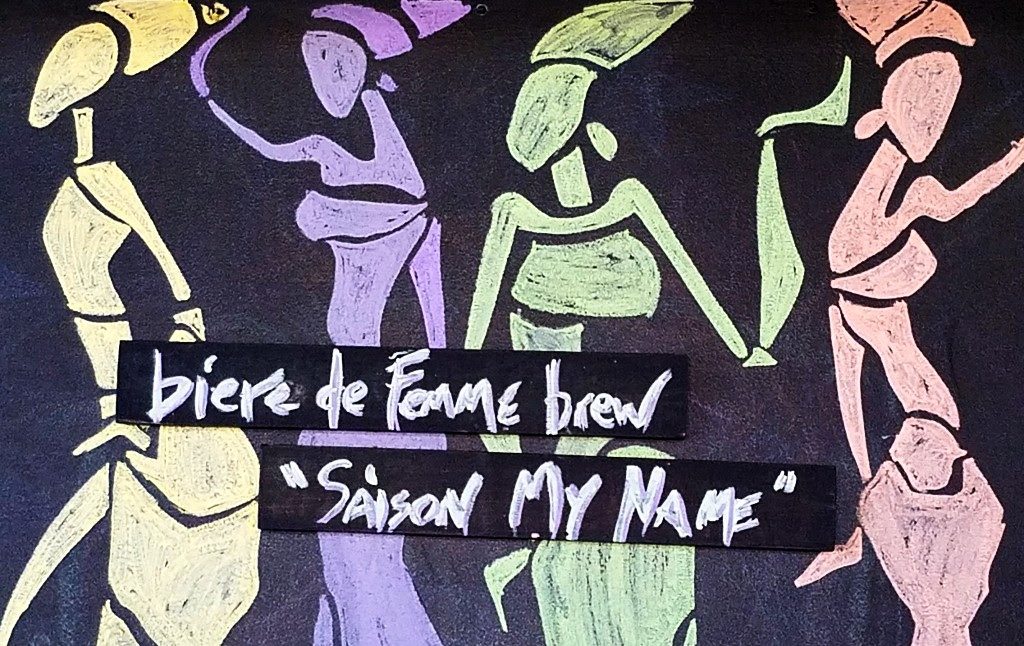 “Saison My Name” was a lot of fun to make and we’re certain you’ll enjoy drinking it! Overall, it’s an enjoyable, easy-drinking beer with hints of rose hip and pink peppercorn that add just a touch of floral aromatics. Saison yeast and some oat malt help to provide a soft mouthfeel and a bit of sweetness. It’s airy and delicate but don’t be fooled! We might have brewed a petit beer, but we’re some strong, independent ladies in no need of rescuing.

A Rose is but a Rose: Turns out, rosehips (also called rose haw or rose hep) is an “accessory” fruit of the rose plant. It forms after successful pollination of the flowers. Rose hips are commonly used in jams, marmalades, beverages, and pies.

Like what you find at Birdsong? Let’s go steady on social.