Season 4, Episode 44 – This week on the show, our good friend, Juan, hooked us up with some east coast porch bombs.

So much IPA on the show this week, and we’re pretty stoked about it! Friend of the show, Patron on Patreon, and fellow beer geek, Juan Alvarez, hooked us up with some tasty treats that he brought back from his recent trip to the east coast. You da man, Juan!

In case you didn’t already know, Juan is also a pretty badass photog on the Instagrams. Check out his photos and give him a follow. 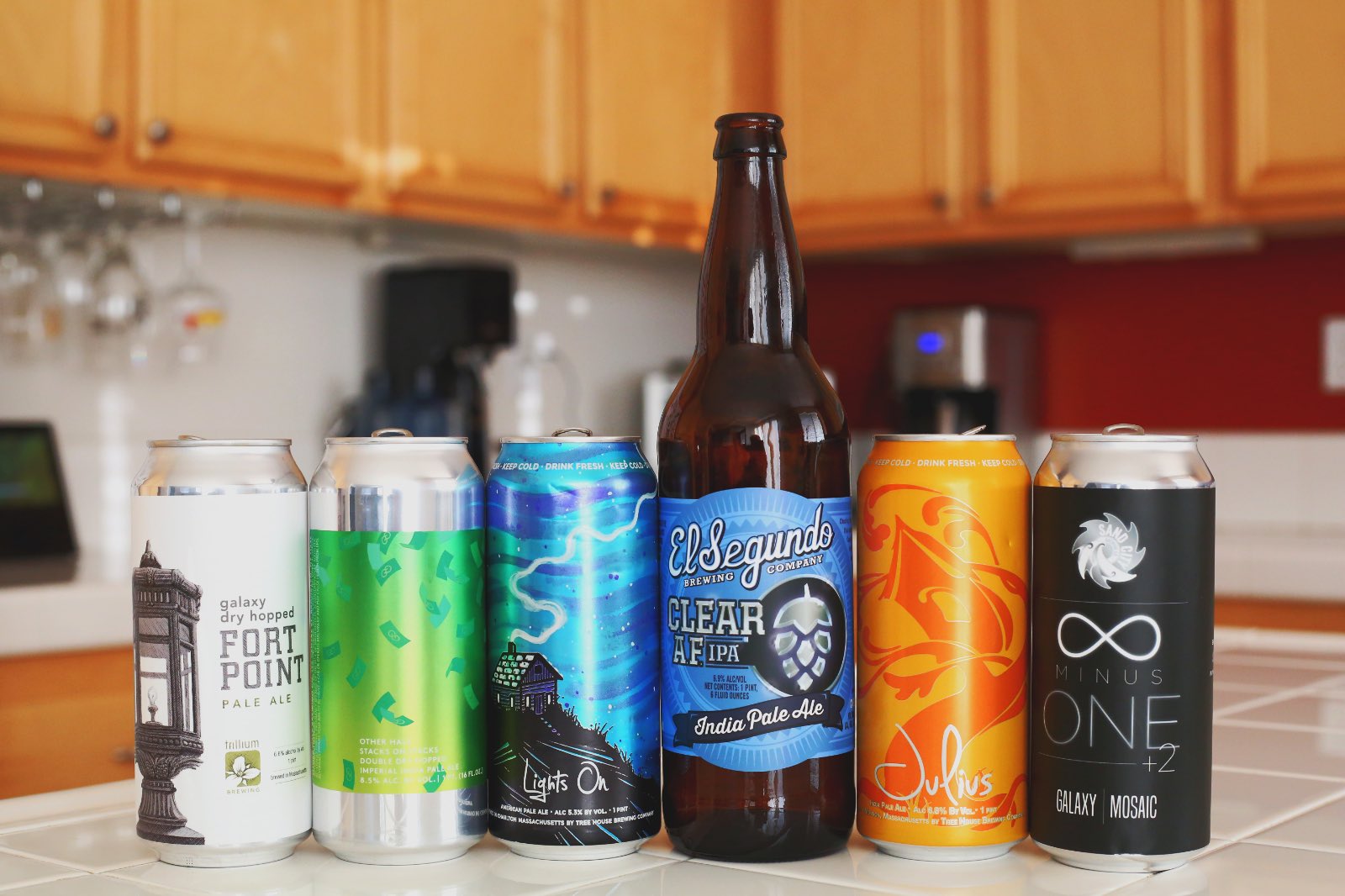 In addition, we are drinking the newest IPA to come out of a local favorite of the 4B crew, El Segundo Brewing Company, called Clear A.F., which makes for a nice contrast to the haze whales that follow it on the show.

Trillium Brewing Teams Up With Firestone Walker on Switchboard Operator