(BLOOMINGTON, IN) — Upland announces the return of its Sour Wild Funk Fest on April 7, 2018, at Mavris Arts & Event Center in Indianapolis, Indiana. The upcoming year marks the 7th annual celebration of the best sour, wild and funky beers in the country with even more breweries in attendance and exciting perks planned than before. A limited quantity of early bird tickets will go on sale at 10 AM on December 13 for $50. 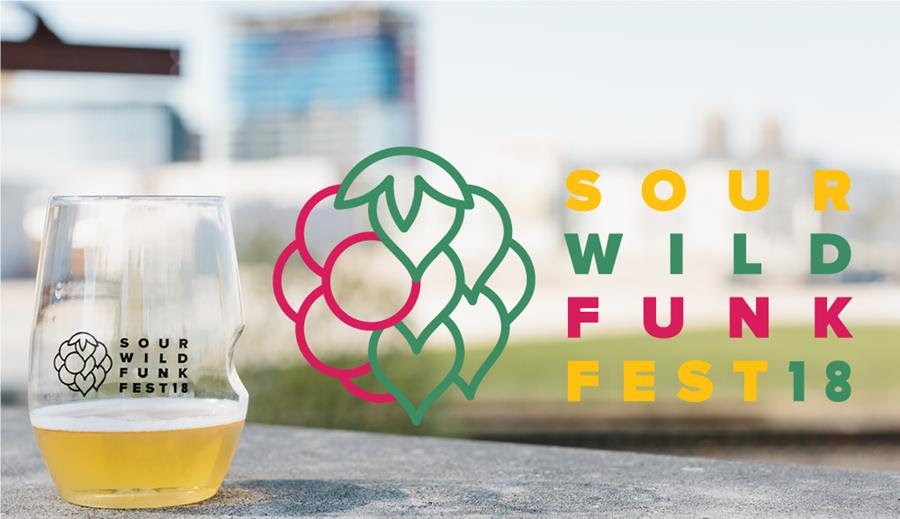 This year’s lineup will feature around 50 breweries, including Cascade, Mikkeller, Firestone Walker, The Rare Barrel, Blackberry Farm, and more to be announced at a later date.

LISTEN: UPLAND BREWING TALKS ABOUT THEIR SOUR PROGRAM ON THE FULL PINT PODCAST

“When we started this festival, we wanted to bring the breweries that were making the most innovative sour beers to the Midwest,” said Pete Batule, Head of Brewing Operations. “We’re honored to have so many of the breweries that we admire pouring beer alongside us at this year’s festival. We’re also excited to bring this one-of-a-kind experience to sour beer fans in our own backyard.”

A limited quantity of early bird General Admission tickets will go on sale December 13 at 10 AM for $50 and will be available until they run out. 2018 Secret Barrel Society members will have the opportunity to their reserve VIP ticket and purchase both GA and VIP passes starting this evening. Regular ticket sales begin on January 2, 2018. VIP tickets will be $100, General Admission tickets will be $70 and Designated Driver tickets are just $25. For early bird tickets and more information, visit uplandsourfest.com.