(LONE TREE, CO) — Lone Tree Brewing Company will celebrate its fifth anniversary on December 8, with several events to follow through December 10. Over the past 5 years, the city of Lone Tree, it’s residents, neighbors, family, friends and even distant travelers have gathered together over pints in the brewery’s tasting room on Park Meadows Drive. 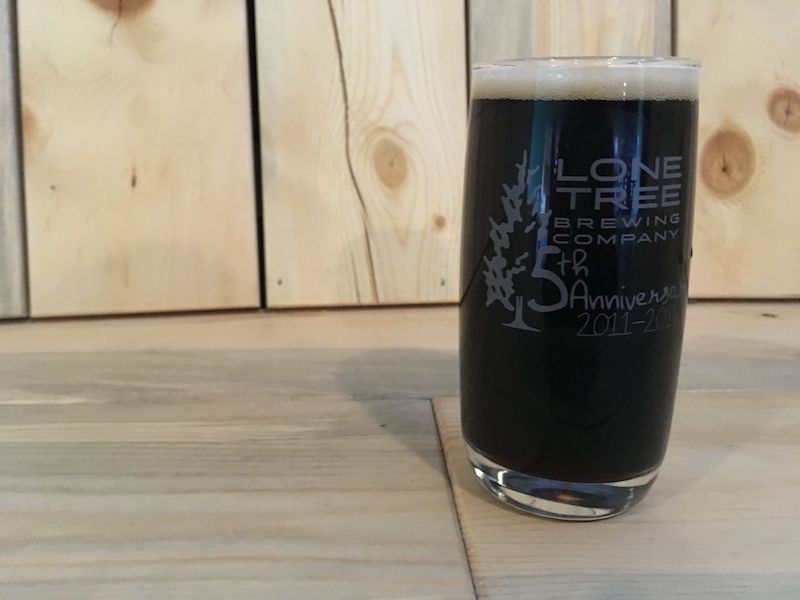 Friday, December 9
LTBC owners and staff will conduct the “Walk Through Time” tour from 5 to 7pm, discussing brewery beginnings, how the company has grown in the last five years, and what’s on the horizon. Lone Tree will tap their Winter Ale, Patagonia Pale.

The LTBC team would like to invite all of their fans, friends and family to join this anniversary celebration in the community spirit of Lone Tree and its first craft brewery.

For more information about Lone Tree’s anniversary celebration, or with any other media inquiries, feel free to contact RadCraft at [email protected]

Lone Tree Brewing Company is a European-style craft brewery and tasting room located in Lone Tree, Colorado near Park Meadows Mall. Opening Lone Tree Brewing Company in 2011 meant much more to its owners than just serving beer. To them the brewery is about creating acommunity atmosphere where people who share their excitement in the science, experimentation, and development of a handcrafted beer can feel right at home.