[Updated] HopWatch 2016: Where to find Pliny the Younger 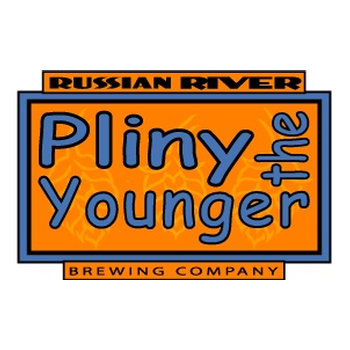 Pliny the Younger is here. One of the world’s most highly sought-after brews returned for its annual release at Russian River Brewing in Santa Rosa last Friday, and reports estimate that kegs of this monstrous triple IPA are scheduled to be picked up for distribution as early as today, February 8, 2016. The release comes a full week after the conclusion of San Francisco Beer Week, which had to move up this year due to the Super Bowl taking place in neighboring Santa Clara. While a few SFBW events missed having this much-buzzed about IPA, the folks at Russian River took their time to keep the Younger on schedule as they have for years now, and thanks to some freak weather, people lined up at the brewery this week aren’t shivering in the rain while waiting hours for a pour.

For the past few years, we’ve been posting a southern California specific list of where to find Pliny the Younger tappings. We thought we’d mix it up this year and include northern California and the limited distribution the beer has in Philadelphia, Denver, and Oregon. While it’s still too early to tell where and when these tappings will happen, we wanted to give you a list of bars that got the Younger in 2015 to give you an idea of which places to keep your eyes on. We will be updating this as often as possible — have a hot tip? Leave it in the comments!

Here is a list of places that may be getting Younger (confirmed events will be noted). As per Russian River Brewing’s Pliny blog, many establishments who have tapped Pliny the Younger have a strong probability of getting it again this year but it is NOT guaranteed.  If you are an establishment owner and need to drop us a note, please send it to [email protected]