Portland, OR – Tickets are now on sale for the 19th annual Holiday Ale Festival, taking place Dec. 3 through Dec. 7 at Pioneer Courthouse Square in the heart of downtown Portland. The popular event will feature 53 big, bold ales in the main festival, plus another two dozen rare, vintage and specialty beers that will be tapped at various times throughout the event – including a vintage draft J. W. Lees 2009 Harvest Ale barleywine to be tapped at the start of the event. 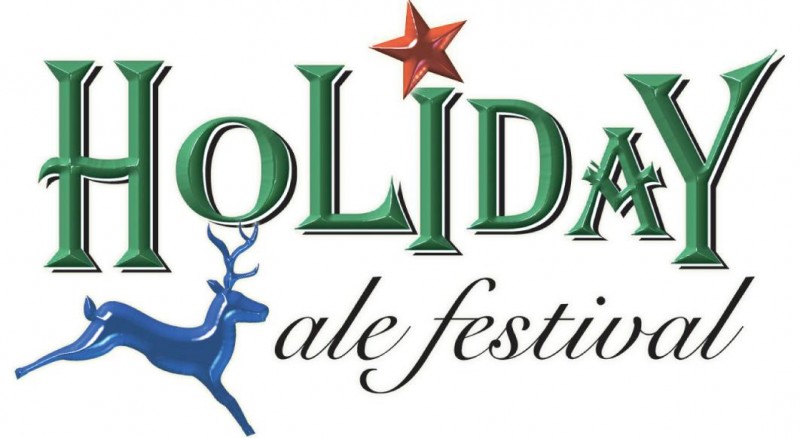 What makes this festival standout from other similar events is the beer selection: the festival works with every brewery involved to make sure they send a beer that has either been made or blended specifically for the event, or is a rare or vintage beer that isn’t commonly tapped in the state, underscoring the event’s reputation as one of finest gathering of winter beers anywhere in the nation. These top tier breweries are supported by some of the nation’s most passionate beer appreciators who have the good fortune to be able to celebrate all their favorite breweries in one location.

A small sample of the lineup includes Cascade Brewing’s Gingersnaps, a NW style sour blend of red, spiced red and spiced quad ales aged in Bourbon and rum barrels for up to two years on spices; Eel River’s Gargantua II, an imperial strong ale aged on Bourbon vanilla beans and blended with a strong ale aged in Jack Daniels barrels for six months; Dogfish Head’s Rasion d’Etre, a Belgian-style brown ale brewed with beet sugar, raisins and Belgian-style yeast that is rarely seen in the Northwest; and Stone Brewing Liberty Station’s New Desecrator, a black barleywine with nearly the same profile as Stone Old Guardian, but surrounded by de-husked darkness.

A full mug of beer costs four taster tickets, and a taster costs one ticket. Certain limited release and special tappings may not be available in full mug pours, or may cost double tickets. Additional beer tickets can be purchased for $1 apiece. Previous years’ mugs will not be filled.

Designated drivers in a party of two or more may purchase a designated driver wristband for $10, which includes Crater Lake Root Beer or bottled water for the duration of the stay (DDs are not allowed to consume alcohol).

Holiday Festival hours are 11am to 10pm Wednesday through Saturday, and 11am to 5pm Sunday. To avoid the lengthy lines that often accompany beer festivals, the recommended days for attendance are Wednesday, Thursday and Sunday. The Holiday Ale Festival is for ages 21 and over.

Attendees stay warm and dry under clear-topped tents that cover the venue. Gas heaters create a cozy ambiance beneath the boughs of the region’s largest decorated Christmas tree. In addition to beer tasting, the festival also features meet the brewer events, a root beer garden, food vendors, beer pairings with cheese, event merchandise and a coat and bag check that raises funds for the Children’s Cancer Association.