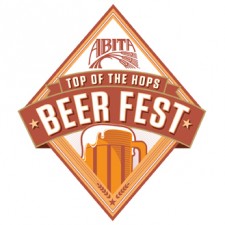 Jackson, MS – Top Of The Hops Beer Fest presented by Abita Beer will showcase the growing popularity of craft beers from around the country and the world in a relaxed and friendly environment. Patrons will receive a commemorative sampling mug and have access to unlimited, two-ounce sampling of over 150 craft beers in the Lazy Magnolia Beer and Blue Moon Beer Gardens.

The festival will also feature the Sam Adams Brew University Education Area where patrons will enjoy beer seminars such as Cooking with Beer, Food Pairings, Brewing 101 and other beer education sessions. Come enjoy the mass of craft beers with live music on the stage and fun games like corn-hole and ping pong.