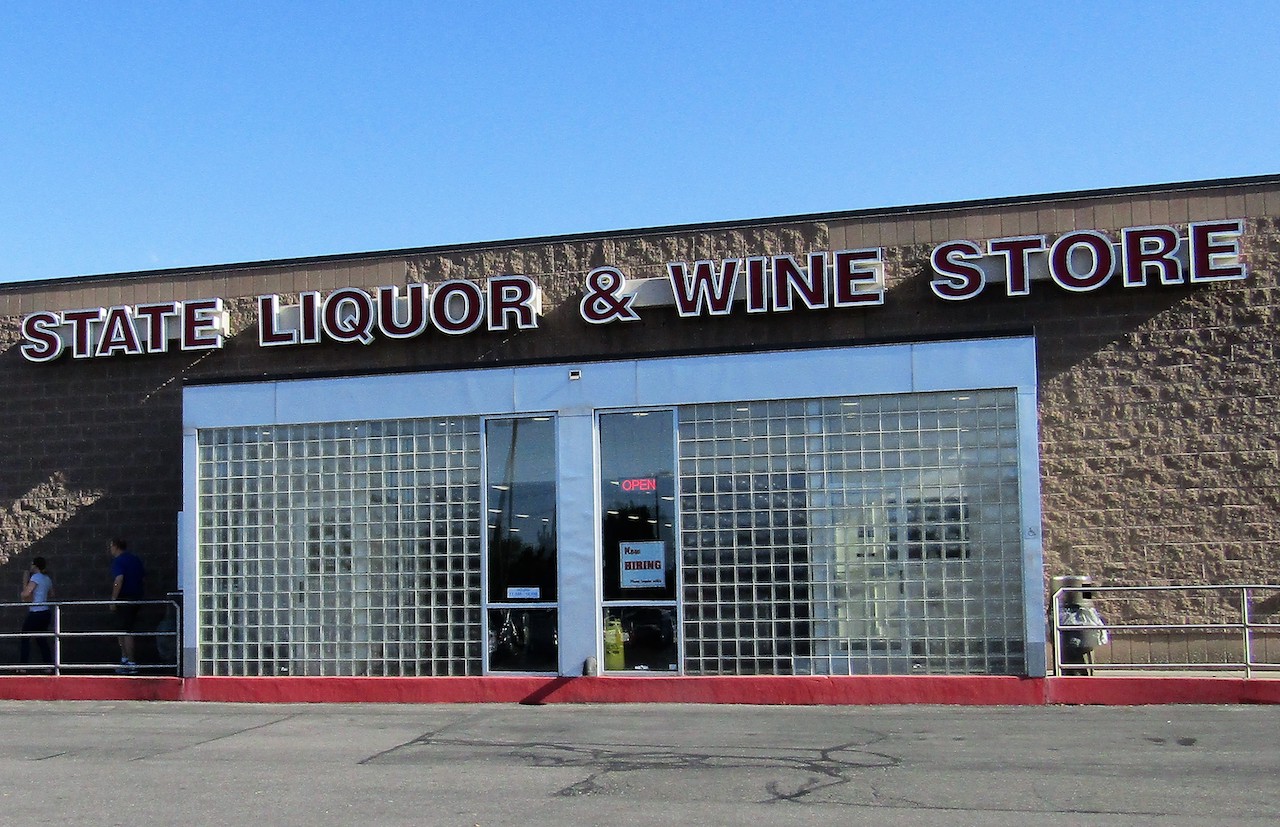 I live in Pennsylvania, the only state in the nation that shut down its liquor stores for COVID-19. Why? No one really knows, because Governor Wolf did it, without discussion. It was allegedly for the safety of the employees, but it’s okay, he told us, because you can still buy wine and beer at other stores…where, I guess, the employees’ safety isn’t as important?

It was no real surprise, though, because we have the dumbest liquor laws in the country. Bring it on, we’ll beat you. We are the Ass-headed Kings of Liquor Control. Which is the dumbest, most pathetic part of it all: our “control state” laws don’t “control” anything, you can always get a drink. They’re just an annoying, expensive inconvenience, which is exactly according to plan.

The Pennsylvania Liquor Control Board (PLCB) was created in 1934 to carry on the puritan ideals of Prohibition by other means. The State Store System was designed to “discourage the purchase of alcoholic beverages by making it as inconvenient and expensive as possible.” Ha! They tried, but we were too stubborn to be discouraged.

Here’s a quick look at our Carnival of Booze Idiocy. Wine or spirits have to be bought at a State Store (only 600 for the whole state, about as many as in the city of Chicago alone). The PLCB is the monopoly wholesaler too, so bars have to buy from the state as well, and only what the PLCB decides to sell. It is illegal to buy any alcohol out-of-state and bring it back to PA, but arrests are rare, and we run the border on the regular.

Beer is sold at a state-limited number (about 1,200) of privately-owned “beer distributors,” which can only sell beer, soft drinks, smokes, and a short list of allowed snack items. That’s because grocery stores didn’t want them to be competition, and from 1934 to 2009, grocers weren’t allowed to sell beer.

Then in 2009, the PLCB suddenly decided that supermarkets were allowed to buy a bar license (they’re limited too, and cost as much as $600,000) and sell wine and beer to go. But they must have a 30-seat ‘cafe,’ and separate registers for booze only. The bar owners were going to lose their takeout business, so they lobbied for that inclusion to screw the supermarkets. It’s all about vengeance in PA booze law.

But that’s not stupid enough, so add this: at these licensees, you can only buy a maximum of four bottles of wine and/or a 12-pack of beer in a single transaction. Want more than that? If you literally step out the door and step back in, you can get another 4/12 transaction. The wine can’t be priced less than what the State Stores charge, and the stores have to go pick it up, because the PLCB doesn’t deliver, and you can’t make them. It’s actually even more complicated than that, but you get the idea.

There is an upside. PA booze producers enjoy some of the most liberal rules on sales in the country. They can self-distribute, and they can also sell on-site; they can even sell other PA-produced booze for on-premise consumption! Each distillery, brewery, etc. can also have up to five “satellite” stores, where they can sell their products; they can sell by the drink or to go. Amazing, really, considering how fucked up the rest of the system is.

That’s the usual level of crap in Pennsylvania booze sales. Oh, there are the large taxes we pay, and the recent victory over the long-hated “case law” that previously forced us to buy beer by the case, but you’ve got the important parts.

Then the pandemic came, and the PLCB lost their minds. They shut down the stores, state-wide, after announcing that intention on the day before St. Patrick’s Day. People rushed into the stores and bought booze like maniacs; clearly safe social distancing, brought to you by the PLCB! The governor told us it would be okay, though, because you could still buy beer and wine at licensed supermarkets, and beer distributors were deemed “essential.” Vodka drinkers? Oh, you’re out of luck. Have a beer. You know…because our monopoly is really important.

Pennsylvanians reacted in their usual way: we rushed to break the law by going out of state. So many of us that Delaware closed their border, Ohio told their stores not to sell to anyone without Ohio ID, and a store in New Jersey had to close for three days to clean up and restock. Our thanks to Maryland, New Jersey, and New York for being understanding. We’re sorry for any infection.

Finally, reluctantly, the PLCB reopened their website for sales, but put a “randomizer” screen in place so that most people couldn’t get through. As in, less than 1% of people got through. They did get better; to be fair, I just got in for the first time in four weeks. I could order from their admittedly “limited catalog,” no more than once a day, for a maximum of six bottles. I felt so empowered!

Once you got through, the clerk would tell you what they had that you could buy, you’d order that – no more than six bottles! – and then they would call you back to let you know when to come get your bottles. You’d go, and have to hand your ID and credit card through the door, which kind of defeats the purpose of curbside service, right?

One upside to this: Pennsylvanians have discovered that their friendly neighborhood distillers are a lot more friendly and modern than the PLCB. Contactless sales have been going on for weeks, almost every distiller now has statewide delivery, and everyone I’ve spoken to is pretty happy about the booze and the process. Good job!

We need to realize and remember that the PLCB didn’t just suck during the pandemic. They’ve always sucked, and it’s not going to change. They’ve had many chances to get better, and muffed them all. Enough is enough. There’s no good reason for this system to survive another 80 years, or even 80 days.