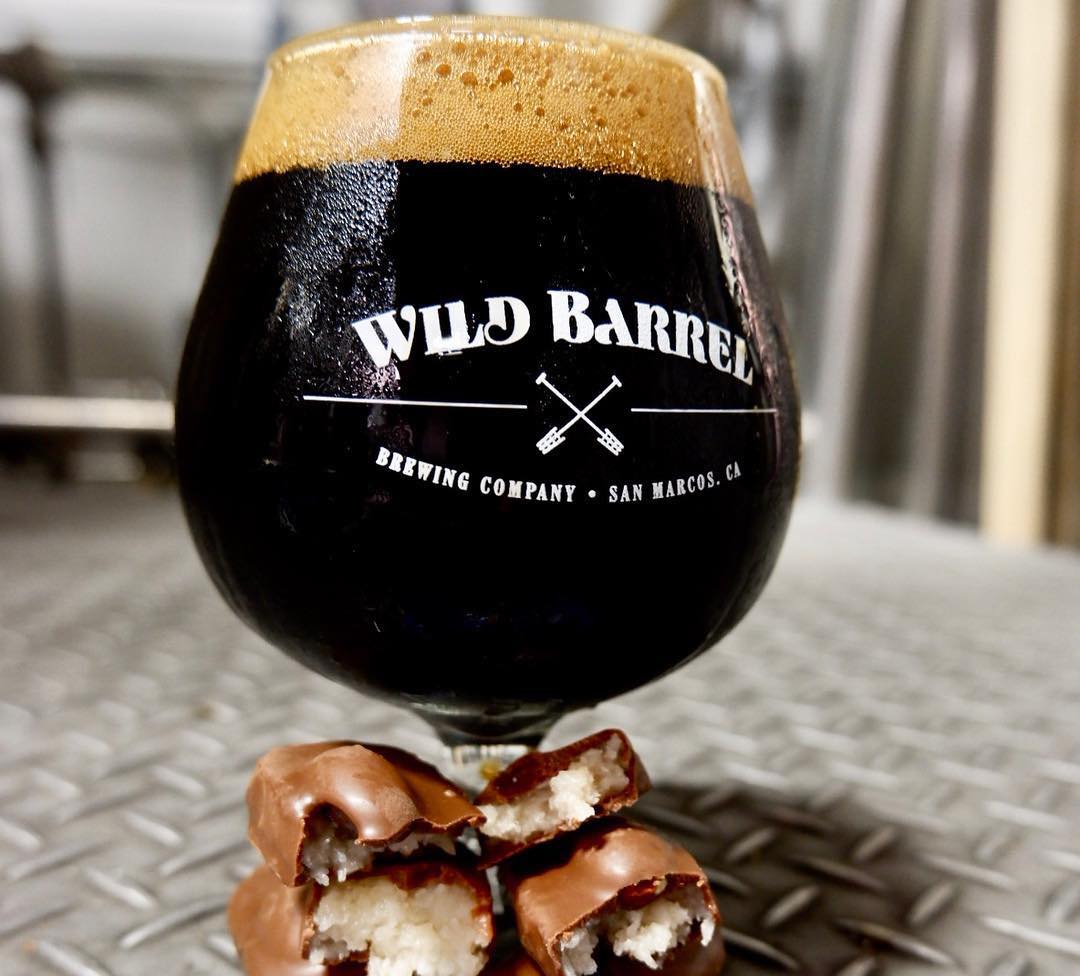 Our longtime friend and CEO of Wild Barrel Brewing, “Dr.” Bill Sysak shares his halloween Candy and Craft beer pairings for this halloween. Doc has been doing this for quite some time, so we will definitely take his word for it.

Good morning Trick or Treaters or I should say parents of trick or treaters! As much as I loved going out and getting a pillow case full of halloween candy as a kid why should the fun stop just because you become an adult. With the versatility of craft beer, it doesn’t have to. There isn’t a food item in the world that can’t be paired with craft beer and to prove it I’ve taken 10 of the most popular Halloween candies and paired them each with two beers. One beer comes from our own Wild Barrel Brewing Company and the second is from other local San Diego breweries.

Why is craft beer such an amazing pairing vehicle compared to say wine or whiskey?