Winter is almost here and the holiday season is already upon us. For many of us, it’s a season that puts us into a food coma for days, as we anticipate a season of large, rich meals with a vigor that only our culture can produce. The question becomes though, what brews pair best with all this food? 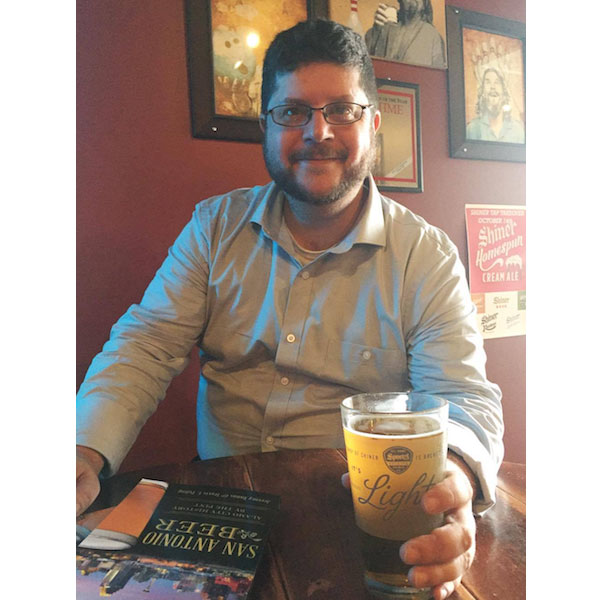 Pairings for winter get together are not as easy as they may seem, but they are not impossible either. With the plethora of ingredients that make up many of these dishes, the competing flavors can prove a challenge. It’s important to select something that will not go against the chosen dishes, but instead bring out the flavors in the food–you don’t want your ale or lager to overpower what’s on your plate. Here are a few readily available suggestions that should get you started:

With any get together, there will be a little downtime before all guests arrive. While you’re munching on snacks, anxious for dinner to be served, choose something easier on the palate such as a nice Kölsh, Pilsner, Belgian Golden Ale or a Saison/Farmhouse ale. These selections will allow your taste buds to warm up without burning out:

Boulevard | Tank 7 – A 8.7% Saison with notes of toasted malt, honey and spices.

Once dinner is ready, you might be moving on to heavier dishes such as mashed potatoes, stuffing, green bean casserole and likely a ham or turkey. At this point it can get tricky. There are so many rich flavors that are competing with each other, that it can be hard to match them with your brews. Fortunately, beer isn’t too picky and dinner pairings can come down to preference. Here are some suggestions in a variety of styles depending on what mood strikes you:

Deschuetes | Black Butte Porter – A 5.2% American style porter with notes of coffee and chocolate with a nice roasted malt character.

Now that  Dinner is over, you’re stuffed and ready for a nap. Don’t get too comfortable though, as now it’s time for dessert. Brews with a boozier profile will work well with this course, whether it’s with pumpkin pie, pecan pie or your cousin’s marshmallow surprise. Here are a few examples that will pair well with most desserts:

Chimay |Grande Rèserve (Blue) – A 9% Belgian dark strong ale, with notes of dark fruit, honey and spice. Hop notes are light with this one. Higher in alcohol with an all around nice malt character.

Remember, these pairings are not all inclusive. Late Fall and Winter pairings can be a great opportunity to share larger bottles with family and experiment a little. Keep it simple and select brews that don’t have to many competing flavors.

Jeremy Banas is a freelance beer writer who writes for such publications as the San Antonio Current, San Antonio Magazine, TheFullPint.Com, the Brewers Association’s craftbeer.com. He is also the author of two books ‘San Antonio Beer: Alamo City History By The Pint (co-authored with Travis Polling) and the upcoming ‘Pearl: A Heady History of San Antonio’s Iconic Brew’ to be released fall of 2017.