“It is deeply rooted in our ethos to brew outstanding beers with an unwavering commitment to sustainability,” said Greg Koch, Stone Brewing executive chairman & co-founder. “It’s something we’ve preached since our early days and we work hard to put it in practice every single day. It’s neither cheap nor easy, but we see sustainability as a basic responsibility to the communities in which we reside, and as leaders in the craft beer industry. This is a core value to us.”

“Simply receiving a nomination for the Facility of the Year Award is an incredible accomplishment in itself,” states CWEA’s, P3S Southern Awards Committee Chair, Stephen Sealy. “Nominations are submitted by inspectors whose job is to determine if a company is meeting environmental permit requirements at the local, state and federal levels. The typical result of a compliance inspection is that an inspector usually finds fault in a company’s environmental efforts. As companies become more mindful of their role in environmental responsibility, awards like the P3S Facility of the Year award allow us to honor outstanding socially responsible top performers in their industry. Companies like Stone Brewing, whose primary function is to make beer and not perform water treatment, demonstrate those outstanding efforts. Stone’s company-wide culture of commitment to preserving the environment and caring for its community in every aspect of the operation is what puts them at the top.”

Sustainability efforts and community consciousness are routine at Stone Brewing. The company limits C02 emissions with rooftop solar panels, is the largest restaurant purchaser of local, organic produce in San Diego County and has donated more than $3.5 million to charity. More on Stone’s sustainability and community contributions can be found here.

Stone’s waste ranked just under the daily average amount qualified for the large industry category of the P3S Facility of the Year award. The category is open to all businesses in the state of California. The win was determined based on a site visit to a handful of the top finalists. Stone has been pre-treating water since 2001 and began aggressively ramping up its practices in 2008. The company has invested upwards of 9 million dollars in capital to the program and continues to explore new technologies to further reduce and reuse byproducts, and thus ultimately reduce waste. Does Stone think that all this makes the beer taste better? Absolutely yes they do. 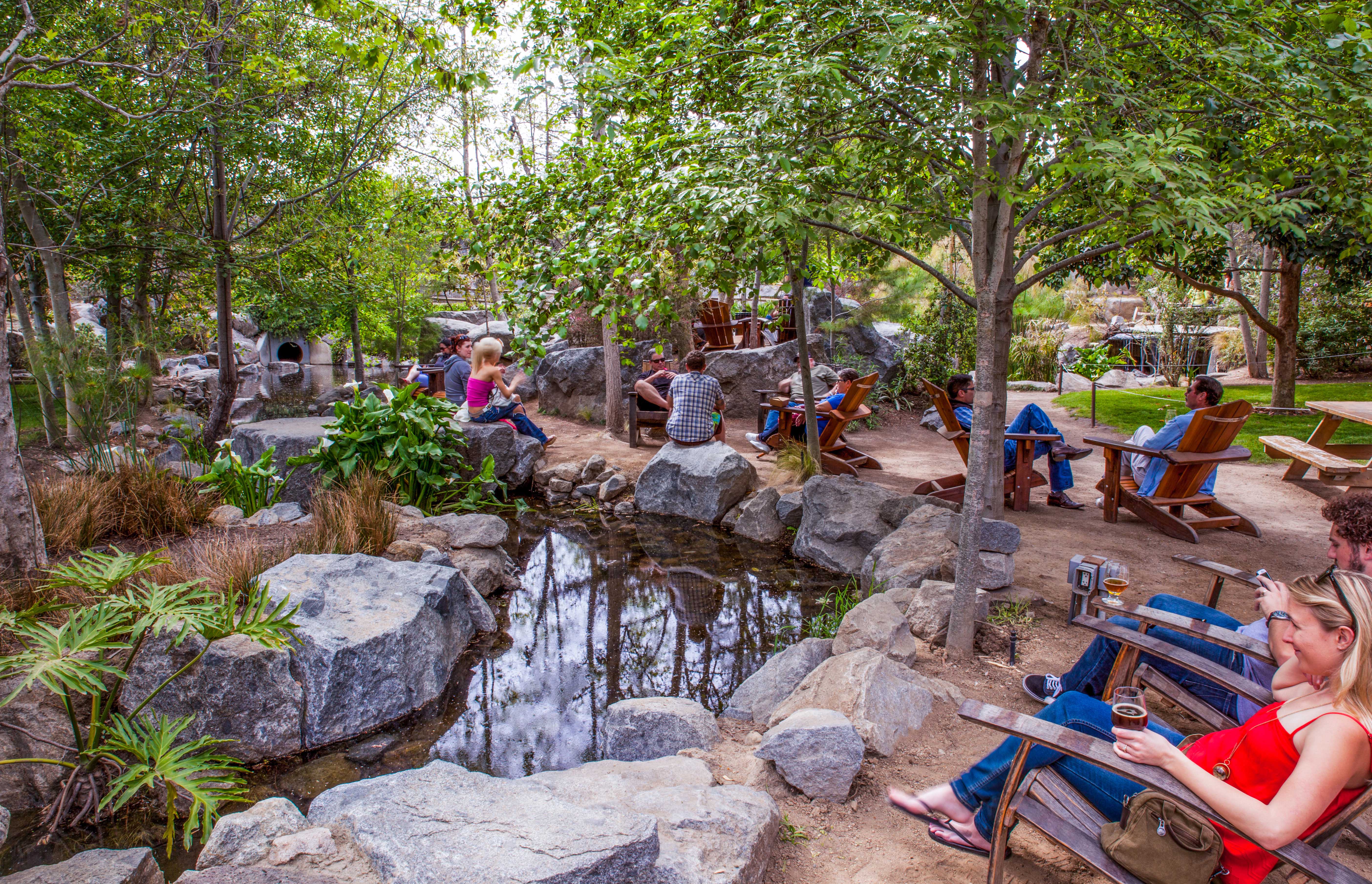