Lace up your running shoes and lederhosen for Rahr & Sons’ 8th annual Oktoberfest 5K! Costumes are highly encouraged for the fun run, which has raised $69,250 to benefit local nonprofits since its start. 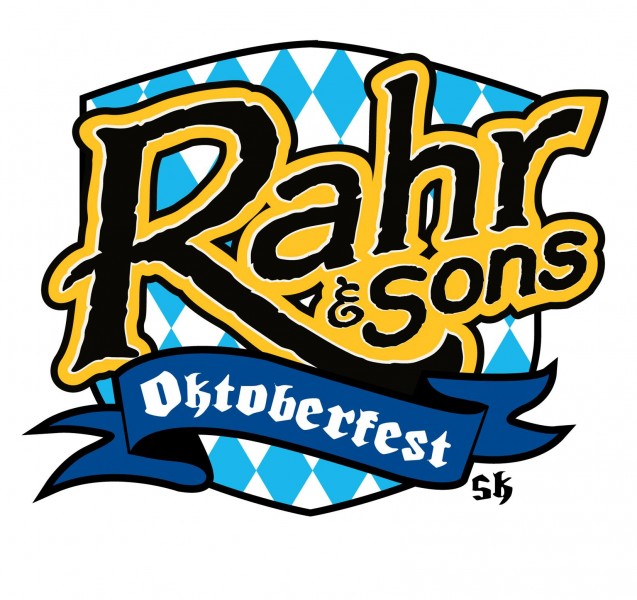 Runners receive a dry-fit t-shirt, an on-course TX Whiskey shot and a finisher medal. Following the race, participants will enjoy live entertainment in a festive “biergarten”, while cooling off with three Rahr & Sons craft beer samples in a commemorative pint glass and enjoying a German bratwurst or sausage. Awards will be given to the winners of the race, as well as a stein-hoisting competition and the best-dressed costume contest.

This year’s event will benefit the Fort Worth chapter of Brotherhood For The Fallen, a nonprofit that supports the families of police officers killed in the line of duty. The organization’s mission is to send at least two Fort Worth Police Department officers in dress uniform to every funeral in the U.S. of a law enforcement officer who was killed by an offender and present a check to his or her family.

WHERE: Rahr & Sons Brewing Co. at 701 Galveston Ave. in Fort Worth, Texas

ABOUT RAHR & SONS BREWING COMPANY
Fritz and Erin Rahr started the craft beer movement in North Texas, as they founded Rahr & Sons Brewing Co. in the fall of 2004. Since then, Rahr & Sons has exponentially grown its brewing capacity from 2,000 barrels a year to more than 20,000 barrels a year. The craft brewery now distributes to Texas, Oklahoma, Kansas and Nebraska.

Rahr & Sons has been featured in local and national media, including Wall Street Journal and New York Daily News. The brewery has been named in the top 4 of the 20 best craft breweries in America by Time Out and won Best Brewery/Distillery from Fort Worth Magazine three years in a row.