The world stars of beer are coming to Copenhagen

Mikkeller Beer Celebration Copenhagen (formerly known as CBC) has quickly positioned itself as one of the most recognized beer festivals in the world – among both guests and breweries. The festival will go down for the sixth year in a row in May 2017. The ticket sale starts October 15. 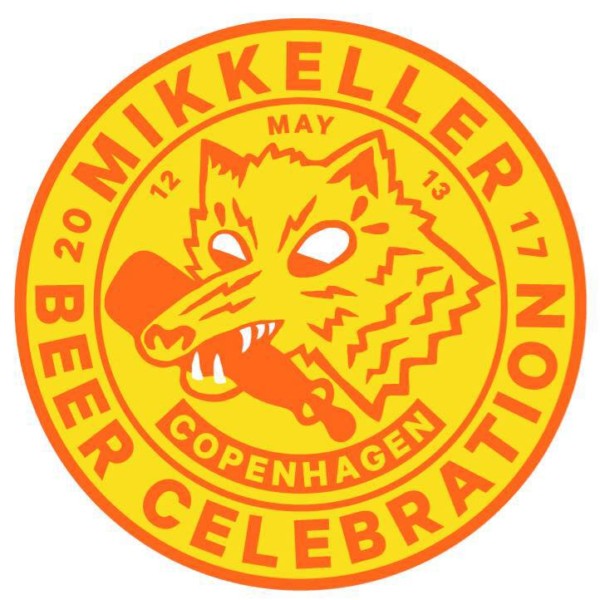 You see the Briton with the sensational Rod Stewart look-alike hairdo, the rock legend’s successful brewer-son, the heavy metal trio from Chicago, and the Chinese, who serve their beer outside their country for the first time ever.

The diversity among breweries attending Mikkeller Beer Celebration Copenhagen is a bit like the music line-up for Roskilde Festival. And the same goes for their beer. In May you have the opportunity to experience all of them – over 80 of the world’s best and most innovative brewers – when their golden drops will be pouring from the taps. It’s the MBCC 2017 in Øksnehallen, Copenhagen.

The brewers’ favourite celebration.
“The festival has evolved to be a favourite among many of the brewers, which just influences the whole vibe of the festival. The atmosphere is extremely positive, and besides that it has grown to be an internal competition between the brewers to stand out from the crowd and make exclusive brews for this particular event,” says Mikkel Borg Bjergsø, Mikkeller’s founder and CEO.”

From the humble beginning of the festival in 2012, Mikkel has emphasized the importance of each brewery personally showing up at the festival, not just sending a representative.

“It resolved itself, because the festival quickly built up a very good reputation in the world of micro brewing. In Mikkeller we have to prioritize ruthlessly each year when choosing, which festivals we participate in. But MRCC is a festival that most brewers actually want to attend to them selves. It has become the year’s most prestigious event, “Mikkel Borg Bjergsø explains.

Just a few weeks ago Mikkeller Beer Celebration Boston went down at the City Hall Plaza in Boston with attendance from more than 50 of the world’s best microbreweries.

The event was created in collaboration with Crash Line Productions, a local event agency behind the music festival Boston Calling, which is held twice a year. Therefore a music line-up was added to the program to play a significant role at the festival. The plan is to repeat the success next year.