Little Bubs is a new 2019 addition to Rhinegeist’s (Cincinnati, OH) year-round lineup. Consider this a lighter version of their wildly successful Bubbles, which sports an identical-looking recipe. Both of these beers are billed as Rosé Ale, though they are less literal in their interpretation of this hybrid beer style vs. Firestone’s Rosalie, which is made with wine grapes.

It’s worth noting that Rhinegeist makes a couple of straight-up ciders too, Semi Dry and Swizzle, the latter which is made with lemongrass and ginger. Notice the Rhinegeist logo is slightly altered for the ciders to take on an apple silhouette. This same alternate logo is used for Bubbles and Little Bubs, which may be confusing for some consumers thinking these are normal ciders vs. fruit ales.

Into my glass, Little Bubs is a crystal clear pink color with light pink foam that nearly spills out of the glass when pouring. There’s much better head retention than expected. There’s a beautiful aroma of bright Honeycrisp apple and white strawberry coupled with sweeter notes of vanilla cake perhaps from the base beer.

Diving in, Little Bubs is excellent in every way. Sweetness is well mannered for a fruit beer staying at a 2/10 level while acidity is also at tolerable levels at a 4/10. The overall experience is quite mellow, allowing you to enjoy mild cranberry acids coupled with a big cidery flavor that takes over the beer. The mouthfeel ends up being soft and nicely thick, almost creamy, with acid cutting through for balance. Apple and cranberry skins then linger around for a longish aftertaste.

Though the recipe says it is made with 2-row malt and Cascade hops, neither are easily apparent. Without having any previous knowledge of the beverage, I would peg Little Bubs as only a fruit cider rather than a hybrid. Apple juice dominates every facet, but I have no complaints since the end result is delicious. 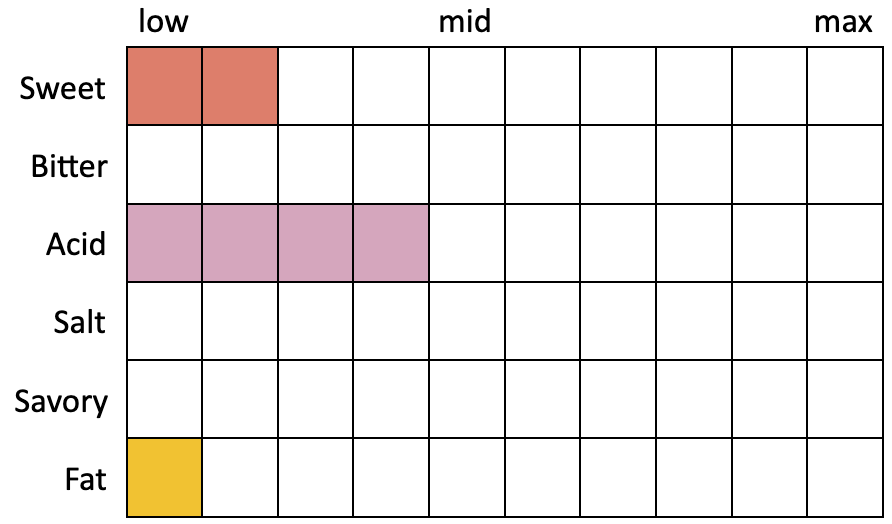 Little Bubs is well-mannered in all aspects and delivers on the promise of an apple and cranberry experience. However, I wasn’t able to pick up anything peach related or even beer related when I sampled it. That may be great news for some drinkers who are after a fruit-focused experience. The downside is that it does come across as a fruit cider allowing little of the base beer to interact. In terms of the rosé moniker, Firestone’s Rosalie attempts to capture rosé wine whereas Rhinegeist uses the term merely as a synonym for pink-colored. The two beers could not be more different despite being billed as the same hybrid style.

Don’t bother looking for sour ales or other attempts at rosé ale. Look for fruit ciders especially cherry ciders for something similar.