Left Hand’s chai spice version of their flagship beer adds to the brewery’s growing “nitro” portfolio, which utilizes a nitrogen gas-filled plastic sphere inside the can. I’ve reviewed the original Milk Stout Nitro and thought it was excellent. The chai spice version drops the alcohol down from 6% to 5% and slightly lowers the IBUs. I’ve also tried the nitro version of Sawtooth and White Russian, the latter being a strong “golden stout” with coffee flavors.

I’m sampling Left Hand’s Chai Milk Stout Nitro from a 13.65oz widget can that has a best by date of 5/20/20. Cracking open the can, there’s a symphony of sounds as the widget inside dispenses its stored nitrogen gas. With an aggressive, high pour, the beer fills up the glass as a muddy brown color. A reverse cascade effect of nanobubbles quickly separates the beer into two halves: one jet black and the other still muddy brown. Once the effect is over, you’re left with the beer pictured above: a black stout with a tan head that’s half creamy and tight, half loose and soapy.

The aroma nails it for chai spices. There’s ample cinnamon, allspice, nutmeg, and cloves throughout. Base notes of tootsie roll recall the original milk stout recipe. Diving in, the chai version tastes thinner than the original recipe, just barely medium-bodied, with soil-like, earthy bitterness. There’s intense milk sugar sweetness with little integration, leaving you with a disjointed flavor of earthy bitterness pulling one way, sweet lactose pulling the other. The spice flavors manifest mostly as bitter, drying cinnamon. It does help boost overall bitterness, but I still feel the beer is somehow both too thin and too sweet – an unusual combo. The oats addition doesn’t quite give it the silky mouthfeel it deserves. But in the end, I found myself liking it both for the modest ABV and the strong delivery on promised chai spices. 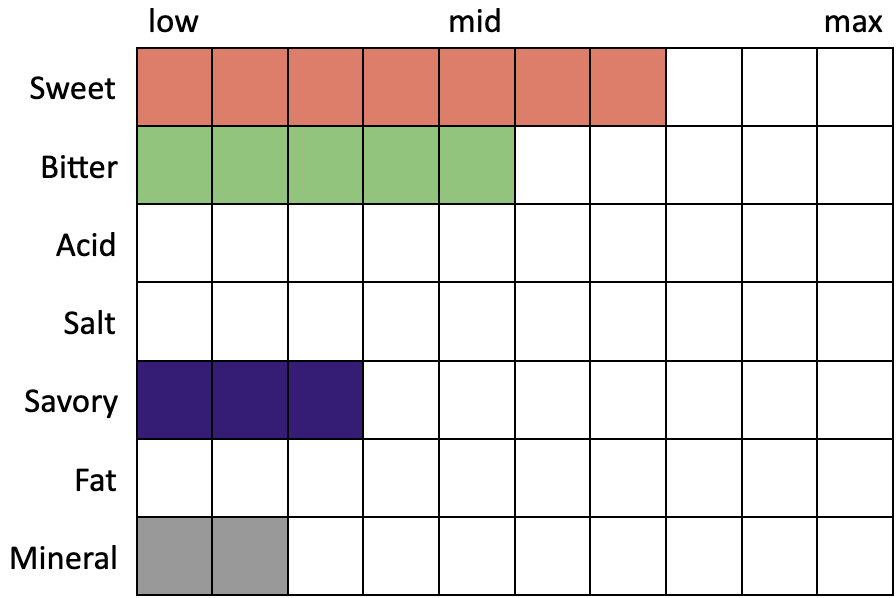 Left Hand’s nitro lineup is ever-growing and continues to add some crazy recipes. The Chai Milk Stout is probably the most straightforward of the new additions, combining a powerful winter spice mix with a lower alcohol version of their world-famous Milk Stout. I found it to be disjointed at times, but overall thought it delivered on the spice intensity without being too chalky or powdery. The drop in ABV is also a welcome improvement. However, I prefer their Death Before Disco Porter as a dark, roasty base recipe. I find it to be better balanced than the milk stout variants, so highly recommend seeking that one out.

Pumpkin stouts and other spiced winter stouts match up well, though Left Hand’s modest 5% is hard to beat for this segment.