Reviewed: Bell’s Lager of the Lakes

Official description: Following in the tradition of Czech Pilsners by offering a combination of firm malt and herbal hop bitterness, Bell’s Lager of the Lakes is as refreshing and crisp as a swim in the Great Lakes. 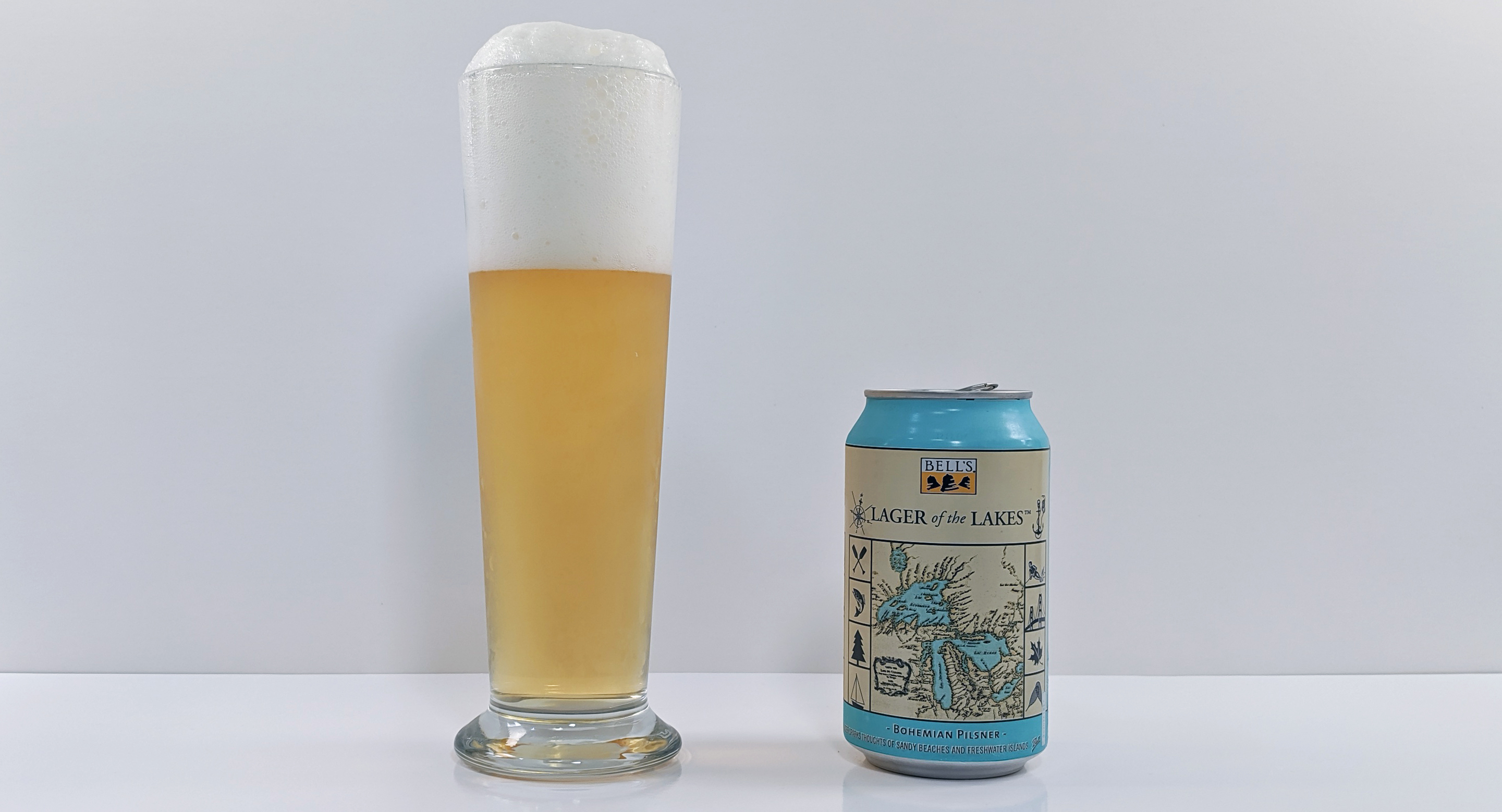 Lager of the Lakes has been in Bell’s year-round portfolio for years debuting back in 2003, but it still flies under the radar. There’s little appreciation for this beer possibly because it doesn’t have pilsner in the name. In fact, the “Bohemian Pilsner” language on the label is a relatively new addition. Previously, this beer just had “Bell’s Lager Beer” on the neck label and no mention of pilsner on the main label. Now, Lager of the Lakes has been rejuvenated with the original artwork translating beautifully over to the can design. With no change to the recipe that I know of, Lager of the Lakes is more relevant than ever. Here’s the official YouTube video about the beer.

I’m sampling this from a paper carton 6-pack of 12oz cans that I picked up for $11 plus tax. On the outside of the carton as well as on the bottom of each can is an easy-to-read packaging date. In my case, this was canned on 5/17/19 or about six weeks old at the time of writing. Oddly enough, Bell’s gives this beer a 3-month shelf life, which is narrower than most breweries give their IPAs. I must also mention the artwork for this beer. It may be my favorite of any beer out there. It perfectly captures its purpose: an everyday, utilitarian beer for the outdoors. In small font near the bottom rim of the can reads, “As refreshingly crisp as a morning swim in the Great Lakes, this golden lager sparks thoughts of sandy beaches and freshwater islands.”

Into the pilsner flute, Lager of the Lakes is clear pale straw in color with roaring carbonation that generates a thick top of pillowy white foam. Head retention is astounding in part thanks to the pilsner flute’s shape. Bringing up the flute, the aroma is all over the place for me. There’s a stinky fruit character like durian that may be a byproduct of the pilsner malt used, which is infamous for its DMS off-character. (Some argue this is a part of the true pale lager experience.) I sort of like it and don’t mind since it’s volatile and dissipates after a few minutes. Underneath is a beautiful mix of lemon, white sugar, and fresh bread rolls that combine for a lemon custard-filled donut. Once the beer is completely at room temperature, rich honey dominates the nose.

Digging in, Lager of the Lakes is immediately bright and crisp with a snappy malt character that comes across as sourdough biscuit. There’s just enough sugar left to give this beer quite a nice body, which it needs since it packs a surprising punch of herbal hops. (The video I linked above mentions it uses European hops but doesn’t elaborate.) Carbonation is super high, which gives the beer an effervescent, refreshing quality. In the finish, powerful sourdough biscuit piles on for a touch of perceived acidity that really transforms this beer from excellent to world-class.  It almost tastes like acidulated malt was used, but it may just be my imagination.

Perceived Specs for Bell’s Lager of the Lakes 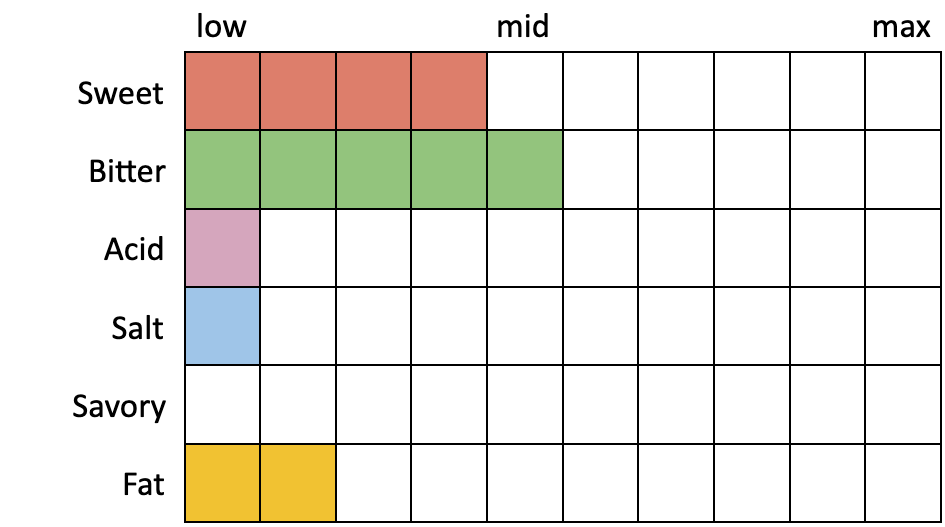 Even in today’s landscape where craft pale lager is growing in popularity, Lager of the Lakes easily bests the competition on the shelf. Well over a decade of perfecting this recipe has led to one of the best pilsners brewed in the country. Lager of the Lakes is a desert island beer for me. It ticks all the boxes for pilsner, which is tied with saison for the toughest style to brew in my opinion. It’s crisp and refreshing while simultaneously richly malty and powerfully bitter. Lager of the Lakes is perfect.

Firestone Walker Pivo Pils is your best bet in Southern California. If you want a bigger hop bite, try Victory Prima Pils. If you are able to find it, Bell’s own Quinannan Falls lager is superb but only available in June.