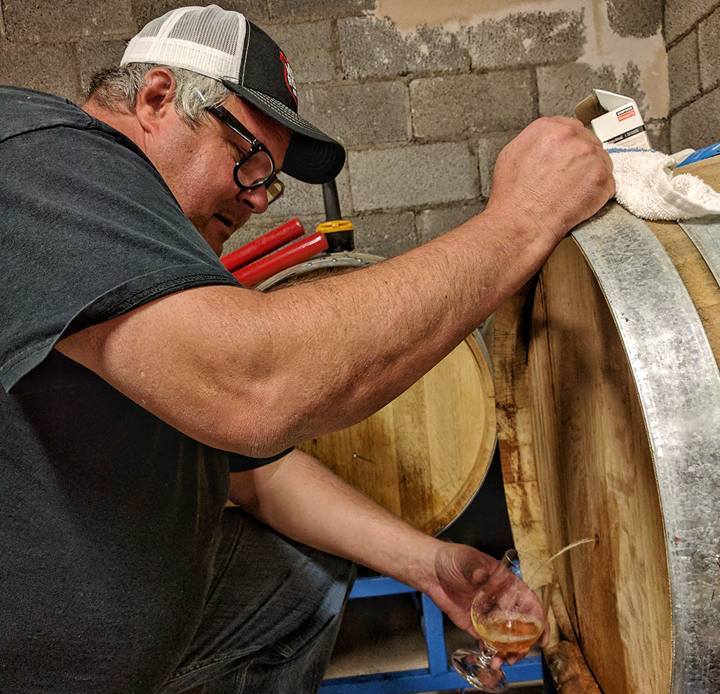 (DENVER, CO) — The finest beers in America were celebrated today as the Brewers Association (BA) awarded 318 medals* to 283 breweries at the 2019 Great American Beer Festival (GABF) competition. Gold, silver, and bronze medals were awarded in 107 beer categories covering 174 different beer styles (including all subcategories), establishing the best examples of each style in the country.

In the 33rd edition of the most prestigious professional beer competition in the country, judges evaluated 9,497 entries from 2,295 breweries representing all 50 states plus Washington, D.C., Puerto Rico, and the Virgin Islands, along with 113 Pro-Am Competition and 70 Collaboration Competition entries. Judging took place over the course of three days, with awards presented at a ceremony held Saturday morning at the Colorado Convention Center in Denver.

“This year’s GABF competition was the largest and most competitive to date,” said Chris Swersey, competition manager, Great American Beer Festival. “The beers and talent were as impressive as ever, and we congratulate this year’s winners for their achievements in brewing.”

The winners of the top five most-entered categories were:

BREWERY AND BREWPUB OF THE YEAR AWARDS

Small Brewing Company of the Year – Sponsored by ABS Commercial

Mid-Size Brewing Company of the Year – Sponsored by MicroStar Logistics

Mid-Size Brewpub of the Year – Sponsored by Brewers Supply Group

Large Brewpub of the Year – Sponsored by The Country Malt Group

Brewery Group of the Year – Sponsored by Live Oak Bank

Over 6,000,000 barrels produced in 2018 or multi-location breweries wishing to compete as a group

Medals were also awarded in the second annual GABF Collaboration Competition, which recognizes the collaborative spirit of the professional craft brewing community.

Getting By on Central Time

The 2019 Great American Beer Festival was made possible in part by the generous support of its sponsors.

*Out of a possible 321 medals in 107 beer style categories, 318 were awarded. Gold medals were not given in Category 1, American-Style Wheat Beer, or Category 21, Historical Beer, and a bronze medal was not awarded in Category 65, Emerging India Pale Ale.

About the Brewers Association
The Brewers Association (BA) is the not-for-profit trade association dedicated to small and independent American brewers, their beers and the community of brewing enthusiasts. The BA represents 5,000-plus U.S. breweries. The BA’s independent craft brewer seal is a widely adopted symbol that differentiates beers by small and independent craft brewers. The BA organizes events including the World Beer Cup®, Great American Beer Festival®, Craft Brewers Conference® & BrewExpo America®, SAVOR™: An American Craft Beer & Food Experience, Homebrew Con™, National Homebrew Competition and American Craft Beer Week®. The BA publishes The New Brewer® magazine, and Brewers Publications® is the leading publisher of brewing literature in the U.S. Beer lovers are invited to learn more about the dynamic world of craft beer at CraftBeer.com® and about homebrewing via the BA’s American Homebrewers Association® and the free Brew Guru® mobile app. Follow us on Facebook, Twitter and Instagram.