(GREELEY, CO) – Wiley Roots Brewing Company announced today that the brewery will host their annual Halloween party on October 31st, with a costume contest and a special beer release that includes a rocky road dessert stout, an IPA that tastes like berry cobbler, the return of one of their most popular IPAs, and two Halloween inspired dessert stouts. 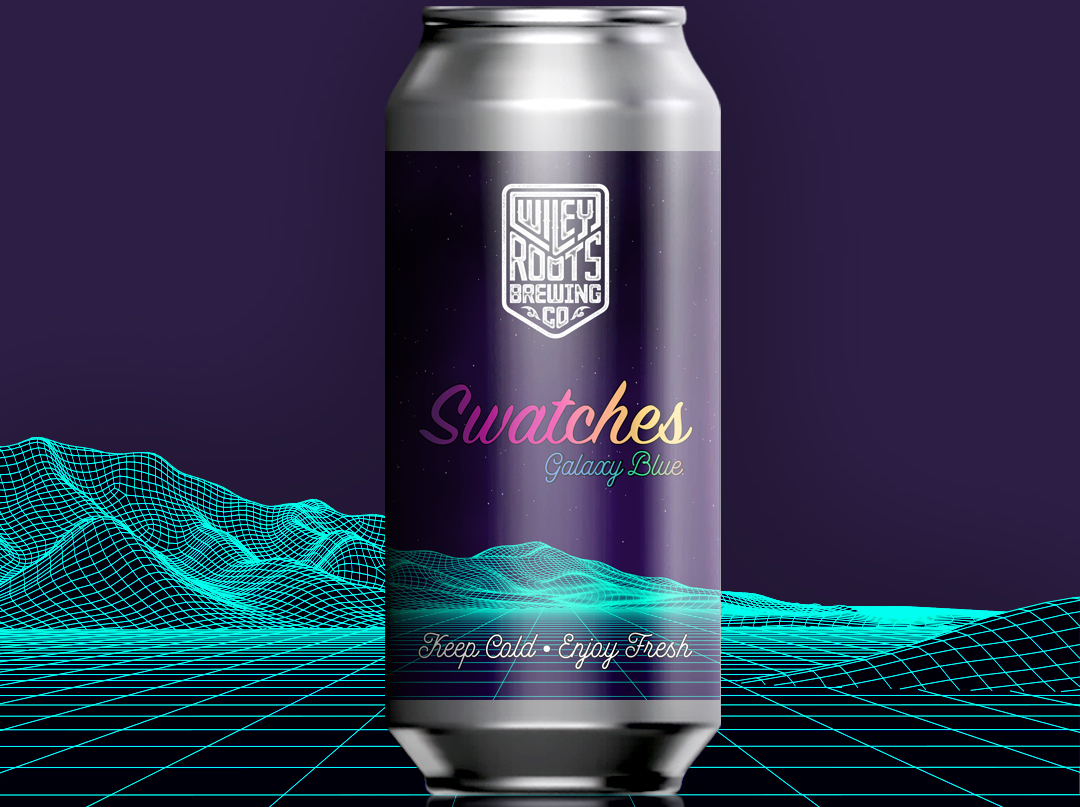 Starting at 5pm, the brewery will begin judging entries for their annual costume contest. Anyone interested in participating must register when they arrive. At the end of the night, three winners will be announced, including Best Individual Costume, Best Couples Costume, and Best Group Costume. Winners must be present at 8pm to collect their prize.