West Sixth Brewing is all set for the Great American Beer Festival at the end of this week. Are you? If you aren’t The Full Pint is the place to be, as we are unveiling as many beer lineups from breweries around the country as we can. Find out what West Sixth Brewing is pouring on the festival floor as well as what they have entered in for judging. Cheers!

West Sixth Brewery will be entering the following beers in the GABF medal competition as well as pouring these same beers at the festival:

What is everyone else pouring? 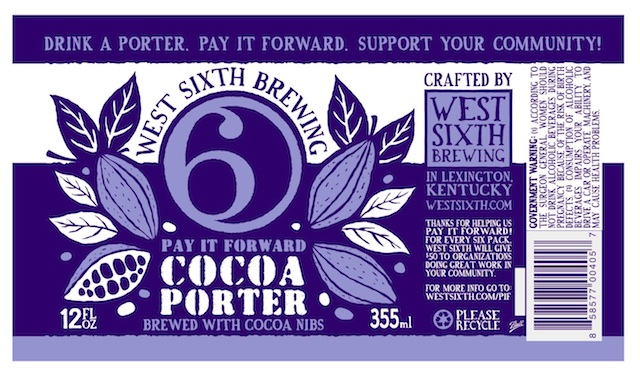