WeldWerks Brewing Announces Huge Can Sale Ahead of Invitational

(GREELEY, CO) — WeldWerks Brewing Co. is pulling out all the stops for their upcoming, sold-out 2019 WeldWerks Invitational on Saturday, June 22. The highly anticipated festival features 47 of the country’s best breweries from 15 different states, who will be pouring some of their most memorable specialty beers and unique barrel-aged offerings. The majority of the festival’s total economic impact, which includes ticket sales, hotels, food and purchases made at Greeley businesses, is estimated at nearly $500,000 for the weekend. This year the WeldWerks Invitational will welcome 1,300 attendees and more than 200 brewers, staff, volunteers and sponsors. 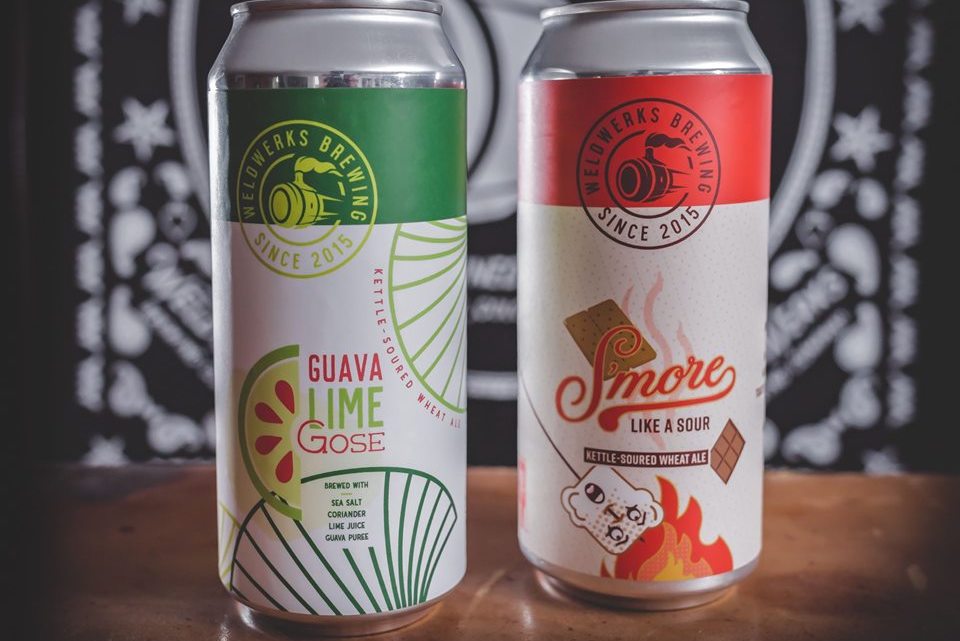 While both Saturday sessions are sold out, beer lovers have an opportunity to try some of WeldWerks’ exclusive festival offerings at the brewery during regular business hours on Friday, June 21 from 12 to 10 pm.

“This Friday release is free and open to the public,” said Neil Fisher, Co-Owner and Head Brewer at WeldWerks. “So even if folks didn’t get tickets to the event itself, they can still get a chance to try super-limited releases exclusive to the festival.”

To accommodate guests on Friday, WeldWerks will have ten taps and a dedicated area for to-go beer at the south bay door in the parking lot. Draft-only offerings will only be available inside of the taproom.

“Last year, proceeds from our inaugural WeldWerks Invitational totaled $40,000, which we distributed to five different Weld County non-profit organizations through our 501(c)(3) foundation,” said Fisher. “We hope to raise a similar amount for 2019.”

All of these 501(c)(3) non-profit organizations are dedicated to serving people in need in Weld County. They include: Greeley Center for Independence, Immigration & Refugee Center of Northern Colorado, Greeley Transitional House, United Way of Weld County, and A Woman’s Place.

All of these 501(c)(3) non-profit organizations are dedicated to serving people in need in Weld County. They include: Greeley Center for Independence, Immigration & Refugee Center of Northern Colorado, Greeley Transitional House, United Way of Weld County, and A Woman’s Place.
The complete festival pour list can be found here.

Established in 2015, WeldWerks Brewing Co. is an award-winning craft brewery located in Greeley, Colorado recognized for brewing an array of beer styles including Juicy Bits, one of the most highly regarded hazy IPAs in the country. WeldWerks brings innovative and quality craft beer to the community it serves, garnering numerous medals and acclaim in their first three years of operation including multiple medals at both the Great American Beer Festival and World Beer Cup, as well as being named USA Today’s Best New Brewery in a 2016 10 Best Reader’s Poll. WeldWerks is passionately committed to giving back to the community it serves, establishing The WeldWerks Community Foundation, a 501c3 nonprofit dedicated to supporting local nonprofits through events like The WeldWerks Invitational. At WeldWerks, “Fine Tuned Beer” is a way of life, turning up all the dials to ensure outstanding excellence in craft beer, service and beyond.