(Paso Robles, CA) –  Firestone Walker hits the ground running this summer with the seasonal release of Cashmere XPA—an exclusive offering in the 2019 edition of the Beer Before Glory mixed pack. 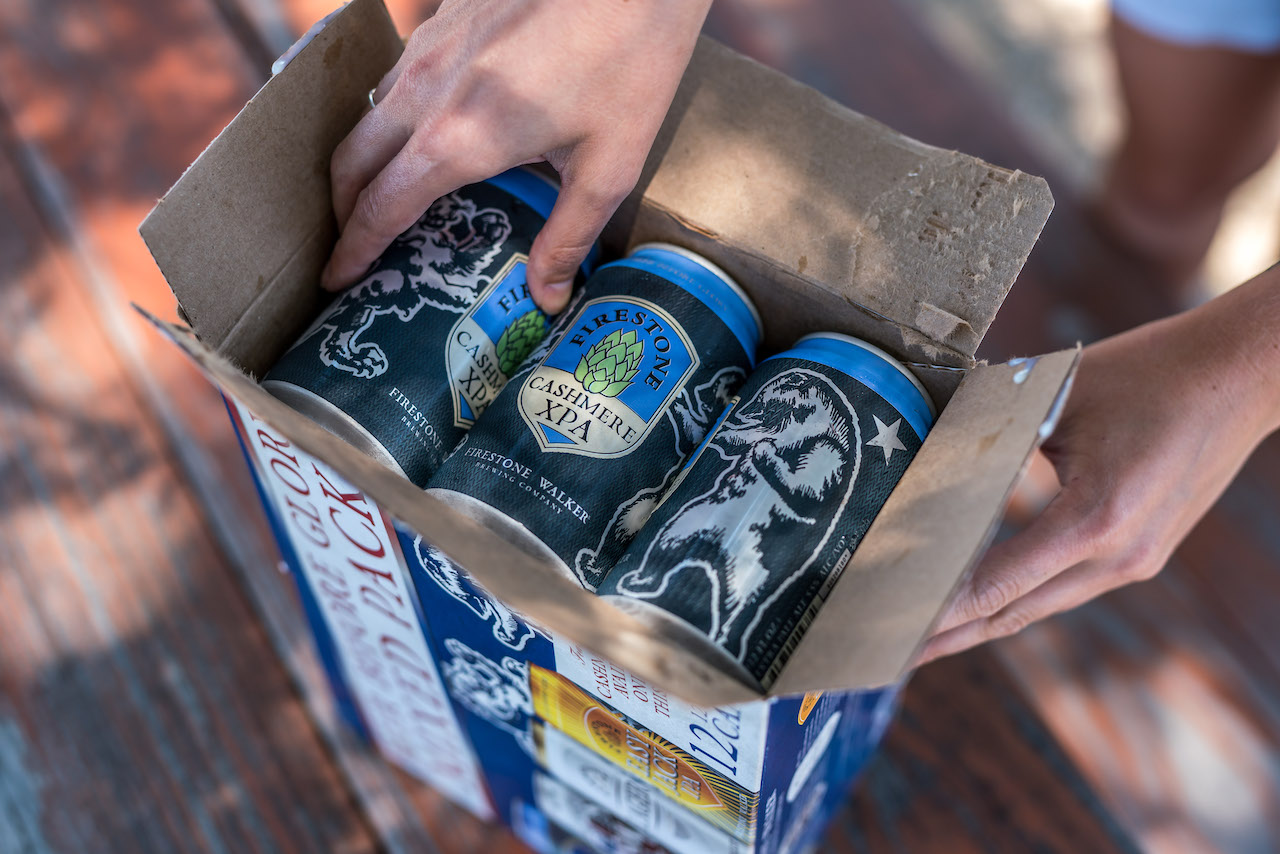 The Beer Before Glory mixed pack—12 x 12-ounce cans—also includes Firestone Lager; the new iteration of Easy Jack; and the West Coast IPA legend known as Union Jack, now featuring a new look. The pack is rolling out this month to all Firestone Walker markets for the summer season.

Cashmere XPA is an extra pale ale loaded with the hoppy goodness of the Cashmere hop. Brewmaster Matt Brynildson and his team recently fell in love with Cashmere, inspiring them to create this single-hop special release. “I think it’s cool that this is a cultivar from the public breeding program, meaning that any hop farmer can grow it,” Brynildson said. “But more importantly, it’s a true new age hop with these beautiful soft fruit qualities that are really distinct.”

The result is a bright, hop-forward extra pale ale loaded with Cashmere’s lush flavors of Palisade peach and tropical fruit.

Starting this summer, Union Jack is taking a stand: new look, same intensely hopped IPA. Union Jack is Firestone Walker’s iconic West Coast-style IPA, hopped with four pounds of hops per barrel. It now gets a new package that is loud and proud, just like the beer itself.

Easy Jack is back—and it’s easier than ever. Starting in 2019, Firestone Walker’s Easy Jack IPA is changing things up by dialing down the ABV to 4% (from 4.5%), offering the same hoppy goodness with even more drinkability at just 120 calories.

Around the brewery, Firestone Lager is known as the “unicorn beer”—a full-flavored craft beer that is uniquely easy to drink. Under the hood, Firestone Lager is loaded with intention and complexity as a classic Helles-style lager. But out of the can, it is simply Firestone Walker’s most drinkable beer.