(Downingtown, PA) – The Watering Hole, Philadelphia Zoo’s new environmentally friendly and sustainable beer garden, opens to the public on Friday, July 22, 2016. Sponsored by Victory Brewing Company, the al fresco oasis, located at the southern-most tip of the Zoo, will enable guests to relax and grab a refreshing, local craft beer or glass of wine during their visit to the first zoo in the nation. 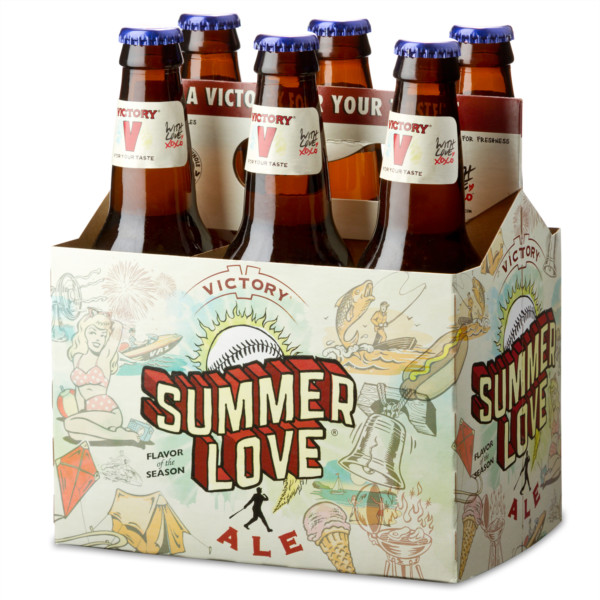 Designed in partnership with Groundswell Design Group, creators of some of the most popular beer gardens in Philadelphia, the beer garden features reclaimed conversation-style seating, brightly-colored fabric umbrellas, lush landscaping, environmentally-friendly LED lighting and terra-cotta mosaic décor. Entrance to The Watering Hole is included in Zoo admission; hours of operation are Friday – Sunday from 11-4pm.

Menu offerings include a variety of light fare as well as local craft and domestic beer brands on tap including Summer Love Ale, Victory Brewing Company’s popular summer seasonal celebrating Philadelphia and all it has to offer in the warmer months as well as its Headwaters Ale of which a portion of its sales goes to protecting Victory’s own ‘watering hole’ and source for its beer – the Brandywine Watershed. Additional craft offerings include PA-based Tröegs Sunshine Pils and Goose Island IPA. For those who are partial to wine, Woodbridge Pinot Grigio or Cabernet will be offered. Prices range from $6.00 to $8.00, inclusive of taxes, per pour. Brands will be served in eco-friendly cups.

“As Philadelphia gave rise to our brewery’s amazing success in craft beer we remain committed to our community and paying homage to our roots,” says Victory’s Founder and Brewmaster, Bill Covaleski. “The Watering Hole will serve as a vivid example of the universal attraction of craft beer. I can’t think of a more fun environment for folks to enjoy a refreshing brew.”
“We are excited to offer our guests an amazing new setting to enjoy with the family while visiting the Zoo,” says Philadelphia Zoo’s Chief Marketing Officer, Amy Shearer. “We have consistently heard from our visitors and members that having supplementary beverage choices to enjoy with lunch or during their visit are a welcomed addition, so we listened by providing more drink options at The Watering Hole as well as at other popular lunch destinations at the Zoo.”