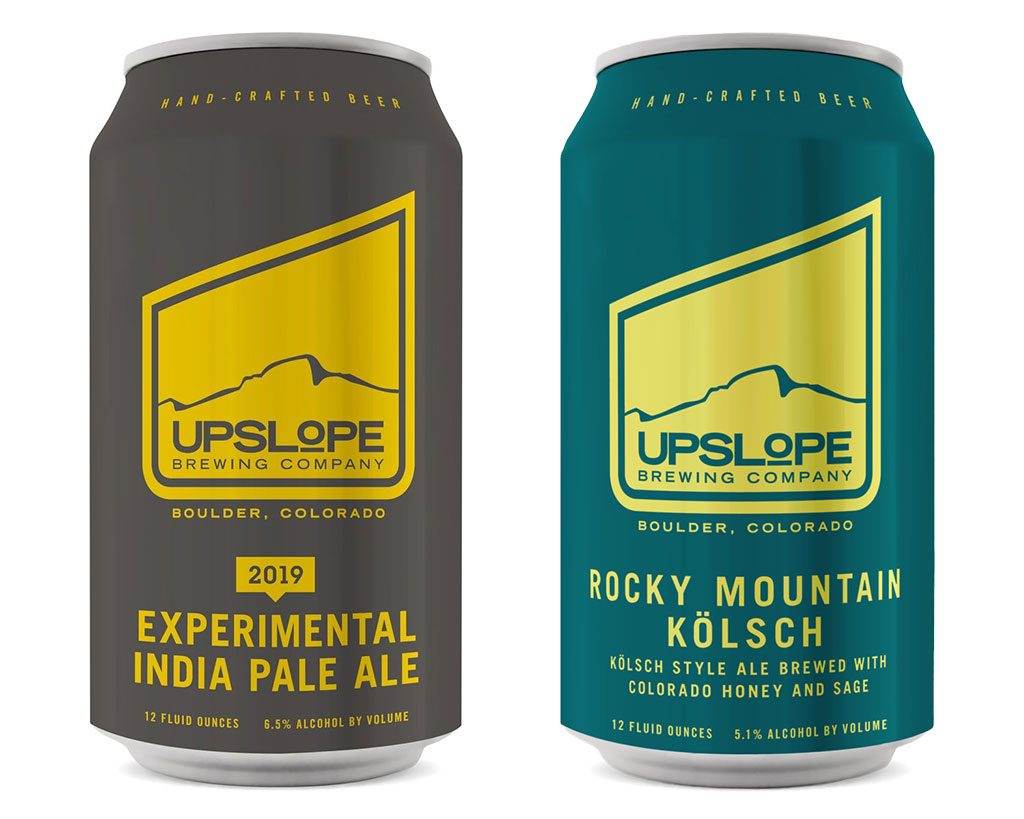 “Vetted through our tap rooms and brewing facilities throughout the past year, the 2019 Experimental IPA offers a fresh, unique hop combination that we are really proud of,” said Upslope’s head brewer, Sam Scruby. “The Experimental IPA series allows for our brewing team to continue our exploration of new hop varieties—we’re really excited to share this year’s style that features Cashmere, Loral and Cascade hops.”

In addition to this year’s Experimental IPA, Upslope is also proud to announce that its popular Rocky Mountain Kölsch is back in 2019 as a core-style offering.

“After a successful inaugural launch as a Limited Release last year, Rocky Mountain Kölsch has joined the ranks of our core, year-round lineup,” said Upslope’s Director of Sales and Marketing, Henry Wood. “Back by popular demand, this beer merges the easy-drinking character of traditional Kölsch yeast with our innovative spin. Colorado honey, sage and Mosaic and Lemondrop hops create a bright, lemon citrus character that’s perfect anytime of year.”

Both the 2019 Experimental IPA and Rocky Mountain Kölsch will be available at liquor retail stores in Upslope’s states of distribution starting in January, 2019, throughout the remainder of the year. To learn more about Upslope Brewing and the brewery’s year-round and seasonal beers, visit www.upslopebrewing.com. #ApresEverything

About Upslope Brewing Co.
Boulder-based Upslope Brewing Company is the creator of premium ales and lagers that are artfully crafted using natural ingredients. Packaged in aluminum cans for exceptional portability and because it’s best for the environment, Upslope complements the outdoor lifestyle and caters to the on-the-go beer enthusiast. The five flagship beers include: Citra Pale Ale, India Pale Ale, Craft Lager, Rocky Mountain Kölsch, and 2019 Experimental IPA . Additional installments are offered in a Limited Release Series, the Lee Hill Series and the Tap Room Series. In an ongoing effort to protect watersheds nationwide, and the key ingredient in Upslope ales and lagers, one percent of Upslope Craft Lager can sales benefits local Trout Unlimited chapters in the state in which the beer is purchased. Additionally, Upslope is a proud Certified B Corporation, joining an effort to redefine success in business by solving social and environmental problems.