(Warrenville, IL)  – Continuing its constant evolution and growth, Two Brothers Brewing Company is excited to announce its distribution into Tennessee through BountyBev, beginning in October 2017. 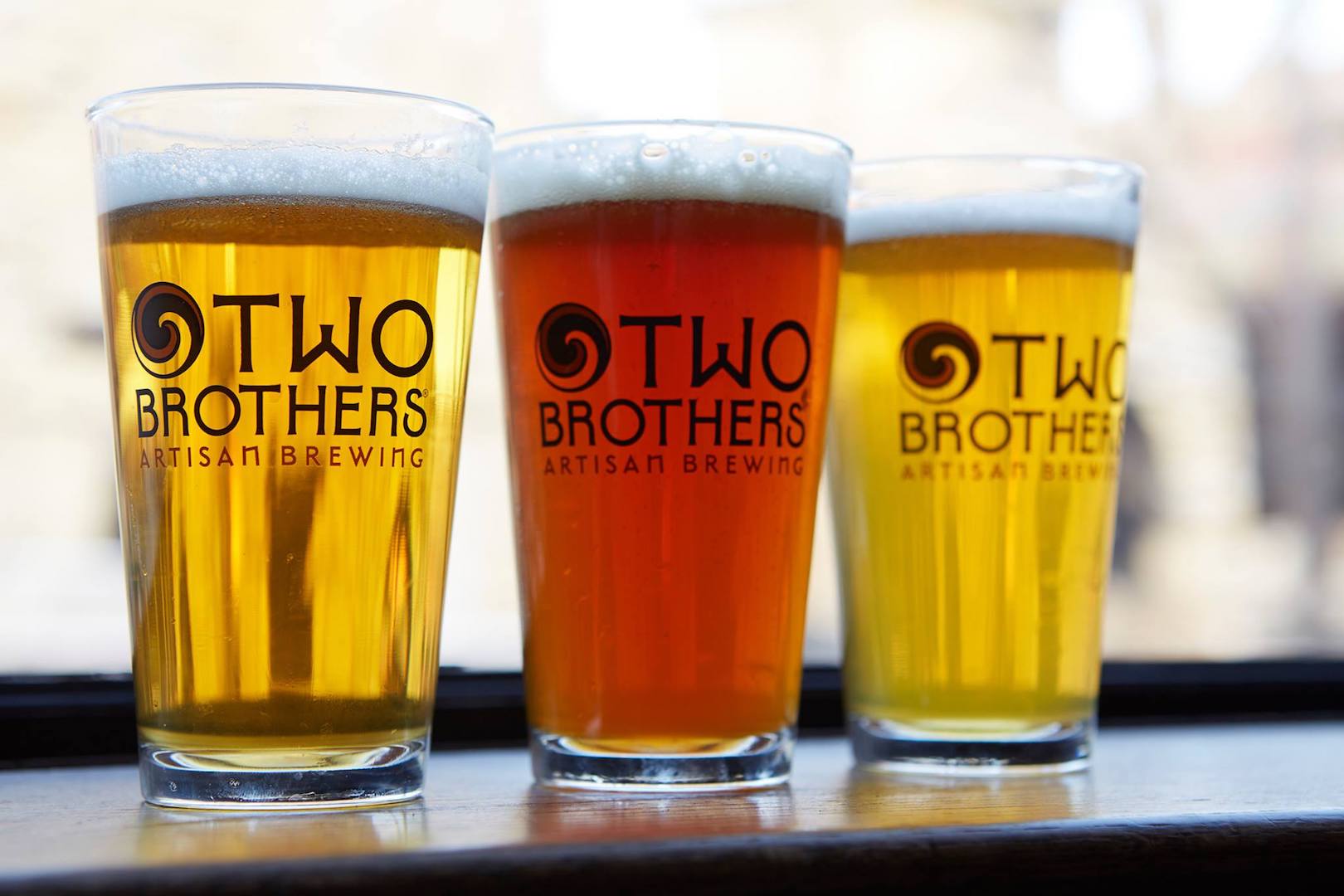 “For the past 20 years, Two Brothers has had a passion for creating beers that push the boundaries of flavor and innovation,” Two Brothers Brewing Company co-founder Jason Ebel said. “That passion has helped us develop a loyal fan base here in Illinois and now we are excited to join a growing craft beer community in Tennessee.”

A pioneer in the Chicago craft beer scene, Two Brothers Artisan Brewing was founded by brothers Jim and Jason Ebel in 1996. Since then, Two Brothers has grown from a two-man operation into a lifestyle brand, featuring award-winning craft beer, five artisan restaurants, specialty-grade coffee, a distribution company and a new line of hand-crafted distilled spirits. The company employs over 400 people and produces over 45,000 barrels of beer each year, all while remaining 100% family owned.

Two Brothers beer will be distributed by BountyBev, the only 100% American craft beer distributor in the state. Founded by ‘one guy and a truck’ in 2010, BountyBev fits as an ideal partner for Two Brothers with their mutual passion for expanding and improving the craft beer landscape with ‘better beer.’

“As a better beer lover, I’ve been drinking Two Brothers beer for over a decade and began forming a friendship with the brewery immediately,” said BountyBev President Kurt Strickmaker.” What I’ve learned throughout the years is these guys produce some of the most quality and consistent beer in the industry. Bringing the reward of Two Brothers to Nashville is a capstone since Bounty’s inception and we are excited to share their story and stellar beer with our community.”

Two Brothers Brewing Company was founded by Jim and Jason Ebel in late 1996. In the past 20 years, the brand has expanded to include a 40,000-square-foot brewing facility in Warrenville, Illinois, award-winning craft beer, five artisan restaurants, specialty-grade coffee, a distribution company and a line of hand-crafted spirits. Two Brothers Brewing Company currently offers seven year-round beers, nine seasonals and a number of artisan project releases throughout the year. With an unrelenting passion for producing high-quality, well-balanced beers that push the boundaries of flavor, Two Brothers remains 100% family owned and staunchly independent.