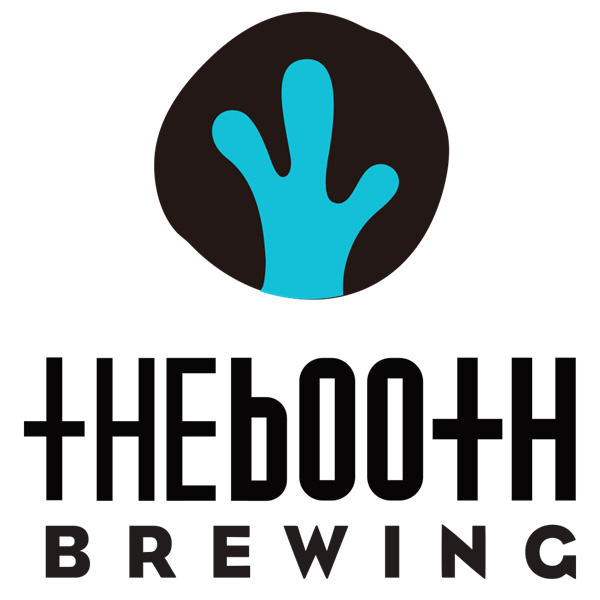 “We’re thrilled to be working with both of these reputable distributors who are dedicated to promoting craft beer in northern California. Working with Mussetter and Morris will allow us to
expand into the Sacramento and North Bay regions while ensuring our accounts get a top class partner to work with” said Andrew Johnston, Head of Growth at The Booth Brewing Co.

This distribution partnership will be of tremendous value for the South Korean founded company as they seek to expand their influence in the United States and brew up flavorful beers to sip,
savor and enjoy. Be on the lookout for Booth Brewing Company’s wide array of beers coming to a city near you and be ready to savor some of the best in the west.

The following are the distributors with their respective territories:

ABOUT THE BOOTH BREWING CO.
The Booth Brewing Co. started off as a small pizza pub in Seoul, Korea in May 2013. It was founded by three friends whose love of craft beer brought them together. They also shared an ambition to create a “booth” where young-minded people could gather to change the world while enjoying quality beer. Four years since its birth, The Booth extended its operations into the current Eureka facility, which was formerly owned by Lost Coast Brewery, becoming the first Asian craft brewery to brew in the US. Since then, it has been catching the attention of many local and international craft beer lovers.