(Escondido, CA) – Stone has taken a big step closer to recovery in its long-running trademark infringement lawsuit against big beer brand Keystone, which was originally filed in February 2018. 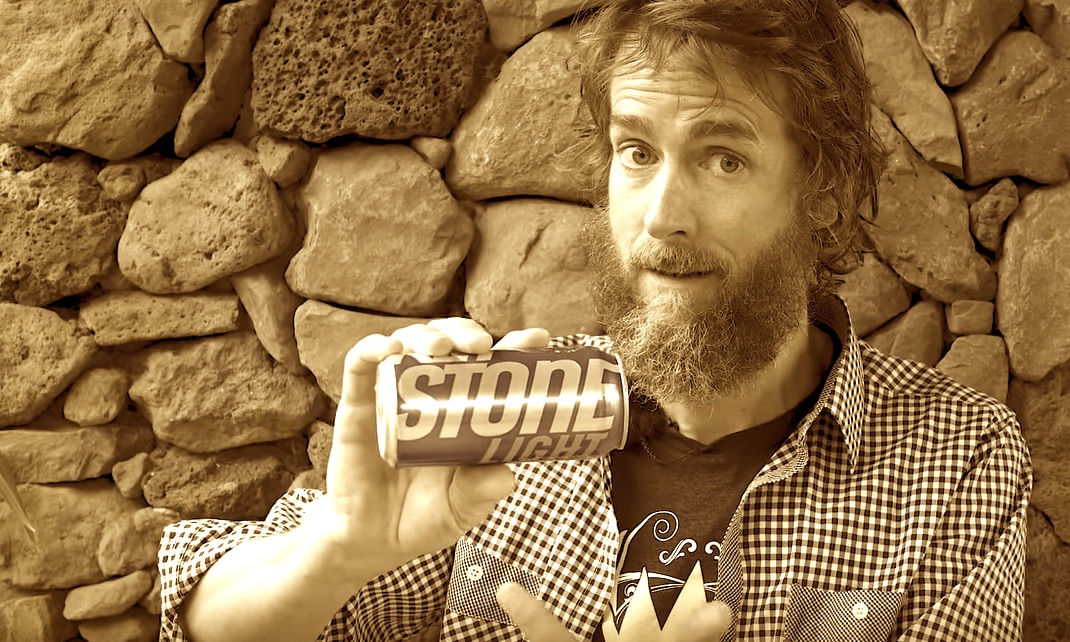 At trial, Stone seeks to halt Keystone’s use of STONE®, a trademark that is owned by Stone.  Trial is now set for October 2020, where Stone seeks to recover all of Keystone’s more than $1 Billion in infringing sales during the period.

The Court ruled that Stone’s claims must proceed to trial and that multiple factors weighed positively in Stone’s favor:

CEO Dominic Engels stated that it “was a good day for independent craft beer and our employees.” He noted that, “the Court’s order allows the jury to rectify years of injury to Stone’s name and business.  All of us at Stone are hopeful that #truestonevskeystone will have a meaningful impact on Stone and on craft beer as a whole.”

The Court’s ruling builds on prior rulings that the STONE® trademark is “commercially strong and recognizable” and deserving of “strong protection,” and that Stone is likely to succeed in front of a jury. The Court also previously found that Stone’s damages expert’s “ninety-two-page expert report explains that Defendant’s conduct has caused substantial economic injury to Plaintiff.”

Founded by Greg Koch and Steve Wagner in 1996, the groundbreaking San Diego-based Stone Brewing is the 9th largest craft brewer in the United States. Recognized as an award-winning industry leader, Stone has been listed on the Inc. 500 | 5000 Fastest Growing Private Companies list 12 times and has been called the “All-time Top Brewery on Planet Earth” by BeerAdvocate magazine twice. The company operates breweries in Escondido, CA and Richmond, VA, plus tap room locations throughout the US and the nation’s largest craft-centric beer distributor, Stone Distributing Co. Stone’s bold, flavorful and largely hop-centric beers are available in all 50 states and more than 40 countries worldwide. For more information on Stone Brewing and its commitment to independence, sustainability, philanthropy and the art of brewing, visit stonebrewing.com or the company’s social media sites: Facebook, Instagram and Twitter.

Fairhope Brewing from Alabama Shares Company Update Other Half Brewing: All Together Beer Worldwide Collaboration