(Charlotte, North Carolina) – Having joined forces under the Artisanal Brewing Ventures (ABV) umbrella in 2016, Southern Tier and Victory is now currently ranked 13th overall in total annual production among craft breweries. Now the two brewers are teaming up in the Queen City to create a truly unique brewery experience. Located in Charlotte’s Lower South End neighborhood, this family of breweries will open a one-of-a-kind concept on the corner of Yancey Rd. and Old Pineville Rd. 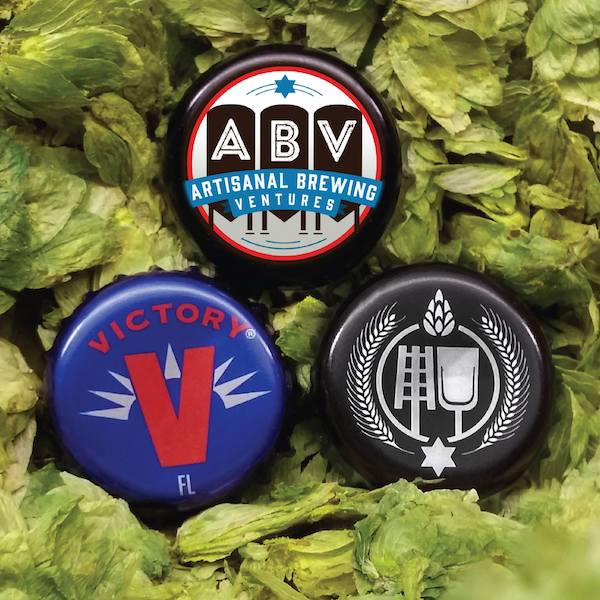 Within this brewhouse, Southern Tier and Victory will craft new innovations specific to Charlotte and the Carolinas. These beers will be poured locally, allowing for incubation of new brands, some of which may become regional releases. Southern Tier and Victory brewers will work together on in-house collaborations. In addition to these innovations and collaborations, guests can expect to sip favorites from each brand such as Southern Tier’s Nu Skool IPA and Pumking alongside classic Victory beers like Golden Monkey and Prima Pils. Craft beer fans can expect the same commitment to quality and relentless innovation that Victory and Southern Tier have come to embody.

Artisanal Brewing Ventures CEO, John Coleman notes, “It’s an exciting time here at ABV. With our commitment to the east coast, Charlotte was a natural choice for this expansion. Charlotte is a world-class city with a thriving craft beer community and great quality of life. Having already opened a corporate office and created nearly a dozen jobs in the state, we’re excited to hire in excess of 100 more full and part time employees. We can’t wait to open our doors and deepen our roots in one of our favorite beer-loving cities.”

The decision to choose the Charlotte location was based on a number of factors. Charlotte’s central east coast location has seen a major influx of relocation from Southern Tier and Victory’s core markets of Pennsylvania, New York, New Jersey and Ohio. The Lower South End neighborhood is rapidly turning into a major destination with thriving entertainment, beverage and dining options. The location is conveniently accessible by public transportation by way of Charlotte’s light rail and will feature a unique pick-up/drop-off driveway for ridesharing travelers.

“Our team at ABV is excited for the opportunity to be a part of the burgeoning craft beer community in Charlotte. Victory has been in North Carolina since 2005 and Southern Tier entered in 2011. Since then it’s become one of our top states and one of our fastest growing, so it seemed natural to take that next step of laying roots here,” said Victory co-founder, Bill Covaleski.

“There are a lot of great Carolina brewers doing justice to their craft and we look forward to furthering Charlotte’s local beer culture through collaboration and education. It is very important to us that we understand, respect, and reinforce the craft beer community in Charlotte. We will truly be in good company,” added Southern Tier co-founder, Phin DeMink.

In Charlotte, Southern Tier is distributed by Adams Beverages while Victory is distributed by Tryon Distributors. This project is made possible through the ongoing efforts of Architects Billy Algiere and Greg Zirkle of REDLINE Design Group, Erik Johnson and Jay Levell or White Point Partners, Hunter Barron (formerly CBRE) of HFF, Brian Bradley, Jr. of CBRE, and Barringer Construction.

About Artisanal Brewing Ventures
Artisanal Brewing Ventures is located in Charlotte, NC and was formed by Phin and Sara DeMink and Ulysses Management LLC; a New York based family office, with the vision of creating a home for like-minded, best-in-class craft breweries in close partnership with their founders. Ulysses Management was founded 20 years ago by Joshua Nash as the successor firm to the pioneering investment firm Odyssey Partners, LP. Ulysses invests in profitable, well-established companies with tangible, competitive advantages with the goal to build long-term value that benefits all stakeholders. To learn more about Ulysses Management please visit www.ulyssesmgmt.com.