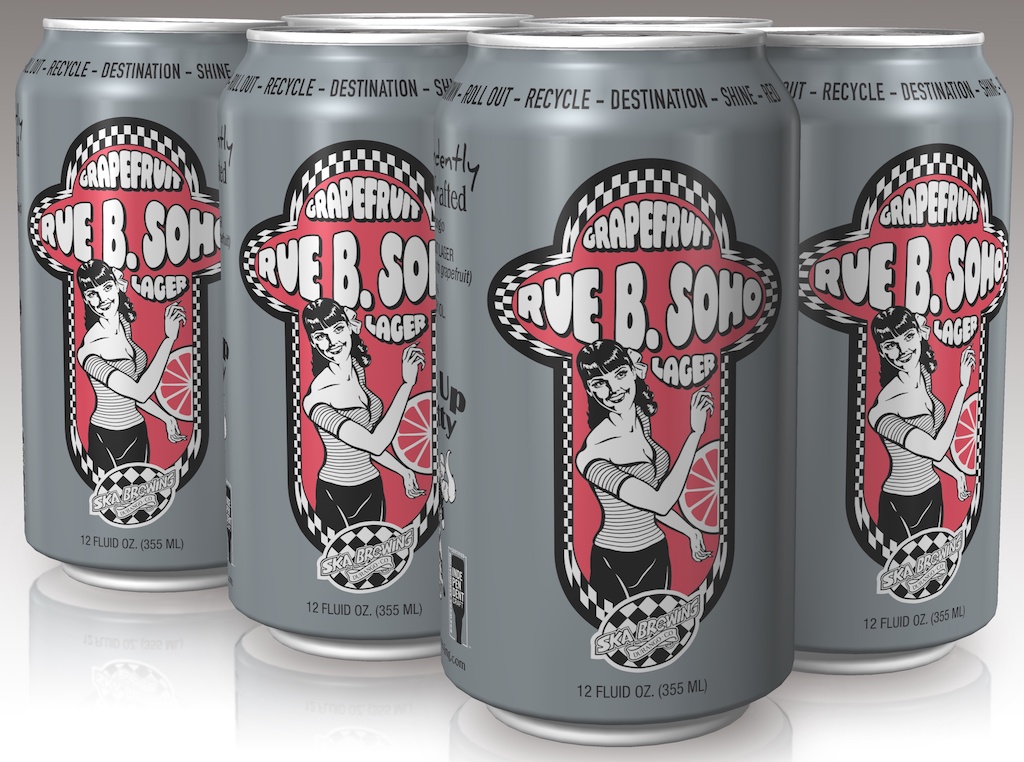 “Boardwalk Distribution is more than excited to team up with Ska Brewing for distribution across the state of Oklahoma,” says Freddy Lamport Vice President of Boardwalk’s Beer Division. “Ska Brewing has been one of those amazing breweries that has always been outside the Okie consumer’s hand’s… well not any more! We believe their brand, mantra and style is in perfect alignment with our core beliefs and are very happy to welcome them to our portfolio.”

Ska’s distribution in the Sooner State is a long time coming for brewery Co-Owner and Oklahoma native Matt Vincent. “The laws in the state allow better opportunities for good, cold beer to be imported into it… Plus my mom is sick of driving to Kansas to buy Ska beer.”

In January, members of the Ska Brewing crew will head to Oklahoma to drink Ska beer at several launch events. More details on these shenanigans will soon be available on Ska’s website and social media channels.

Based in Durango, Colorado, Ska Brewing was founded in 1995 and produces more than a dozen award-winning beers fueled with Ska music, and lots of it. Pioneers in the canned craft beer movement, Ska Brewing is known for an array of styles in 12 oz cans that include Mexican Logger, Modus Hoperandi, and Rue B. Soho. For information (a lot of it), more music, and a good time, visit www.skabrewing.com.