(Paso Robles, California) — One of the country’s most anticipated—and very small scale—new brewing projects has been brought to brilliant fruition in the heart of California’s Central Coast. Silva Brewing opened its doors on December 3 of last year, attracting local artisans and craft-beer enthusiasts from near and far. At the time of that soft-opening, there was just one beer on-tap, a decidedly West Coast (read, hoppy) pale ale. So why all the eager fanfare? The answer lies in the storied career of the founding brewmaster for which this operation is named, Chuck Silva. 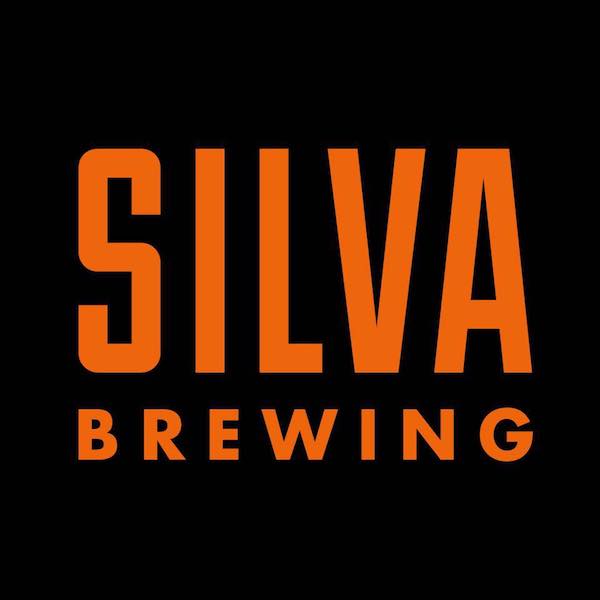 Silva was hired to helm then-struggling San Diego, Calif.’s Green Flash Brewing Co. in 2004. He immediately overhauled all of the processes and recipes at that small operation, eventually growing it into the 48th largest craft-brewery in the U.S. behind a portfolio of worldly yet largely hop-driven ales, many of which won awards at all levels, including medals at the World Beer Cup and Great American Beer Festival (the largest brewing competitions in the world and country, respectively). After 11 years as brewmaster at Green Flash, fueled by a longing to return to his Central California roots and the desire to create something he and his wife, MJ, could call their own, he resigned from his post and the newly married couple packed their bags for Paso Robles.

Located at 525 Pine Street, Suite B, Silva’s new brewery comes in at 1,500 square feet and shares a building with popular watering-hole The Pour House. Silva is in the process of bringing to life a portfolio of roughly 20 beers ranging from hop-centric, verdant India pale ales (IPAs) to clean, balanced ales hailing from various European cultures, including German-style ales with a fresh twist and Belgian-style farmhouse ales (AKA: saisons), some of which will incorporate the wide array of locally grown ingredients the Central Coast has to offer. The first five beers Silva has released are 525 Pine a golden IPA, a German-style amber ale dubbed Suite B, a German-style blonde ale called 1st Gold, a walnut milk stout aptly named Nut Farm, and the aforementioned Paso Pale.

Appointed in walnut wood and stainless steel with an heir of intimacy that promotes conversations about the dectet of beers on tap, Silva Brewing’s 333-square-foot tasting room is open to the public Wednesday through Friday from 2 to 7 p.m. and Saturdays and Sundays from noon to 5 p.m. Patrons may call the brewery at (805) 369-2337 for general information, much of which is available on Silva Brewing’s website—www.silvabrewing.com.

ABOUT SILVA BREWING: In 2015, husband-and-wife team, Chuck and Mary Jo Silva moved to Paso Robles, California, to open their passion-project, Silva Brewing. It was a homecoming for Chuck, who was born and raised on the Central Coast before relocating to San Diego and subsequently making a name as one of the region’s—and the country’s—foremost brewing innovators. After amassing numerous awards on a regional, national and global scale as the brewmaster at Green Flash Brewing Co., he decided to downsize for the purpose of chasing his muse on a personal, much smaller scale back home. Silva Brewing is equipped with a 10-barrel direct-fire brewhouse manufactured by Premier Stainless Systems, 100-barrels’ worth of cellar capacity, and a tasting room outfitted with 10 taps serving beer for consumption on-site and to-go, Wednesday through Sunday. Silva Brewing’s estimated annual production is 1,000 barrels, and its beers are also distributed to a collection of distinguished hospitality venues throughout San Luis Obispo County. For more information on Silva Brewing, consult the company’s website—www.silvabrewing.com—or follow Chuck and MJ on Facebook, Twitter or Instagram (@SilvaBrewing).