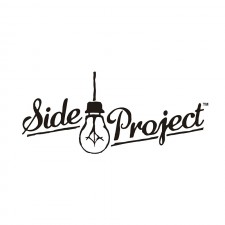 St. Louis, MO – Side Project Brewing is a brewery located in St. Louis, Missouri, that will have its first beer release Sept. 28, 2013. Side Project focuses on producing small-batch ales in which 100% of the beer produced will spend some time in wine and/or spirits barrels. Open fermentation, barrel fermentation and spontaneous fermentation in the coolship will be the inspirations behind the old-world Saisons, Flanders-style Ales and American Wild Ales that will be the majority of the production. Barleywines, Imperial Stouts, Adambiers and other strong ales that benefit from extended aging and the nuances of spirits barrels will contribute to the unique lineup of barrel-aged ales. All of the ales will be unfiltered, unpasteurized and bottle-conditioned. Production is currently underway as a gypsy brewery, in which we are leasing time and space from Perennial Artisan Ales, also in St. Louis, with future plans of our own barrel-aging and fermentation facility. Production is carried out entirely by the owner and brewer, Cory King.

Side Project’s Owner and Brewer is Cory King, who is currently Head Brewer of Perennial Artisan Ales in St. Louis. Cory has a bachelor’s degree in chemistry and a master’s degree in business. He began experimenting as a home-brewer in 2007. Time as the craft beer manager for a local beer distributor, a manager for a high-volume craft account and being an award-winning homebrewer, helped Cory get his professional brewing start when Phil Wymore was hiring for Perennial in the summer of 2011. Cory has developed a passion for the barrel-aging program and mixed/wild fermentation processes while brewing at Perennial. Cory has also formulated several highly-rated Perennial beers such as Blueberry Flanders, Savant Beersel, Woodside, Barrel-Aged Sump, Abraxas, and Barrel-Aged Abraxas, which earned a silver medal at the Festival of Barrel-Aged Beers in Chicago in 2012. Side Project Brewing will focus on Cory’s passion for barrel aging and will feature an extensive repertoire of always-changing ales. 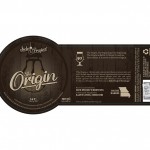 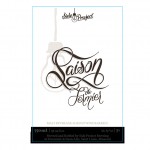 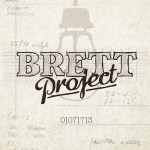 Side Project’s first releases will be (no distribution, available only at Perennial Artisan Ales – 8125 Michigan Avenue, St. Louis, MO 63111):

Upcoming releases from Side Project will be: