Second Self Beer’s Bleeding Heart is Back 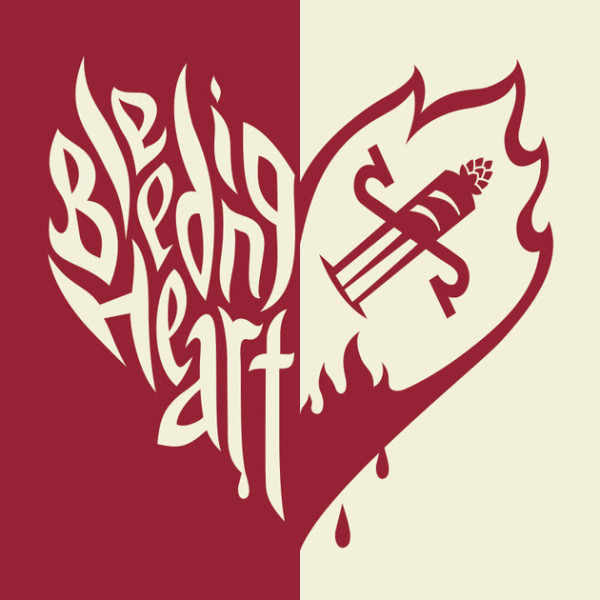 This amber ale was one of Second Self’s most popular releases last year. Available throughout Georgia starting today, the beer is brewed with fresh Tanzanian cocoa nibs, a fruity variety of nib specially selected by Cacao Atlanta Chocolate Co., and organic Madagascar vanilla. It’s inspired by the recipe for a traditional, Southern red velvet cake, and red malts and cocoa lend the beer a festive pink color. Co-founders Jason Santamaria and Chris Doyle have been developing Bleeding Heart’s recipe for over seven years.

Second Self has also released “Old Heart” (a Bourbon Barrel Aged version of Bleeding Heart) in limited quantities, and in future years, they plan to release other versions of the same beer, including “Bitter Heart” (a dry hopped version) and “Wild Heart” (a sour version).

About Second Self Beer Company
Founders Jason Santamaria and Chris Doyle started Second Self as a home brewing experiment a decade ago, and released their highly acclaimed beers to the public in fall 2014. The two met in college at Georgia Tech and bonded over a shared passion for good beer. Chris went on to work at Atlanta’s Sweetwater Brewery and earned his certificate from the American Brewers Guild Craft Brewers Apprenticeship program. Jason has a background in food and business. Second Self’s beers are brewed with only fresh ingredients like blue ginger and lemongrass (never dried ingredients or extracts), and each brew is designed to be paired with food. Second Self’s brewery is located at 1311 Logan Circle NW, Atlanta, GA.