(ST. LOUIS; August 12, 2019)—Schlafly Beer, the original, independent craft brewery in St. Louis, announces the return of Pumpkin Ale and Oktoberfest, two award-winning seasonal staples for fall. Pumpkin Ale is available in 6-pack and 12-pack bottles and Oktoberfest returns in 6-pack and 12-pack bottles as well as 12-packs of 16-ounce cans. Both are available now throughout fall across Schlafly’s distribution as well as the Schlafly brewpubs. 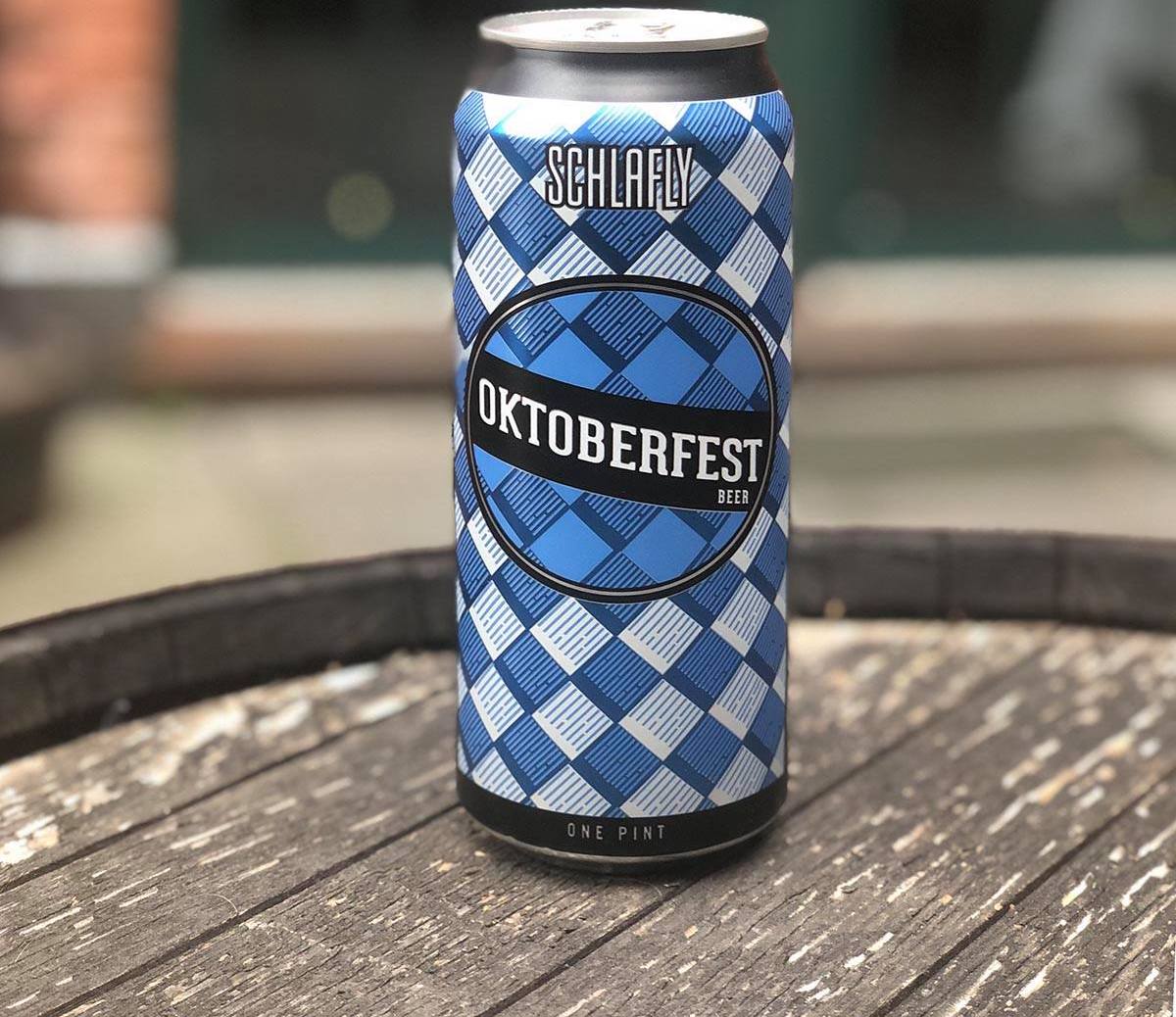 Founding Brewer Stephen Hale explains, “Trends come and go, but we are proud that our seasonal staples of Oktoberfest and Pumpkin Ale continue to lead their styles year after year. It may still feel like summer, but we’re ready for fall and sipping Pumpkin Ale and Oktoberfest by a bonfire.”

Pumpkin Ale (8.0% ABV): Schlafly Beer’s special release Pumpkin Ale has been an award-winning seasonal staple for 10 years. The beer is repeatedly revered as one of the best for its style (GABF Silver Medal Winner, VinePair, Thrillist). Pumpkin Ale is well-balanced from start to finish with notes of caramel and baking spices throughout. Fermented in pounds of fresh pumpkin squash before being filtered through a spiced infusion of cinnamon, clove and nutmeg, the special release Pumpkin Ale tastes like a slice of pie in a bottle. Stephen Hale elaborates, “It’s the perfect beer to enjoy during fall celebrations, but it also makes an amazing ingredient for fall beer cocktails and baked goods.”

Oktoberfest (5.5% ABV): Oktoberfest, named one of USA Today’s Oktoberfest beers to try, is the classic crowd-pleaser. Authentic in its execution and evocation of heritage, Munich malt and German hops contribute to the smooth and clean traditional Märzen brew. Amber in color and balanced in its sweetness and toasted malts, Oktoberfest is a tasty tribute to Schlafly’s German roots. Stephen Hale explains, “Several members of our brewing team have traveled to Germany to meet our farmers and experience Oktoberfest celebrations. With the season fast approaching in September, it’s the perfect beer to celebrate Oktoberfest here stateside. With the beer now available in cans, it’s also the perfect fall camping companion.”

Pumpkin Ale is available for a suggested retail price of $9.99 per six-pack and Oktoberfest’s suggested retail price is $7.99 for a six-pack of bottles and $13.99 for a 12-pack of 16-ounce cans. Both beers will be available throughout fall across Schlafly’s distribution as well as the Schlafly brewpubs. For more on Schlafly Beer’s distribution and products, visit www.schlafly.com.

About Schlafly Beer: Schlafly Beer, the original, independent craft brewery in St. Louis, proudly brews over 60 unique styles of beer. Each is handmade at the Tap Room in Midtown St. Louis or Schlafly Bottleworks in Maplewood. Schlafly also works with local suppliers for everything from farm-fresh food to packaging and labeling. As part of its commitment to sustainability, Schlafly donates spent grain to local farmers to feed their livestock and utilizes 100% renewable energy throughout its operations. The Missouri-owned-and-operated beer maker offers free tours of the Tap Room (2100 Locust Street) every Sunday from 12:30 p.m. to 4:30 p.m. on the hour and Schlafly Bottleworks (7260 Southwest Avenue) from noon to 5 p.m. every half hour on Fridays, Saturdays and Sundays. The brand continues to define craft across 14 states and throughout countless fine establishments, backyards and basement bars. Join us at either of our locations and on Facebook, Instagram, and Twitter. For a full listing of seasonal and year-round beers and for information on distribution, visit Schlafly.com.