(Orlando, FL)  – A new coal-country themed brewery, taproom, and homebrew store will open for business at noon on February 14th. RockPit Brewing is located behind Cecil’s BBQ in Orlando’s SoDo District and the 5,000 sq ft facility is planning to grand open in March. 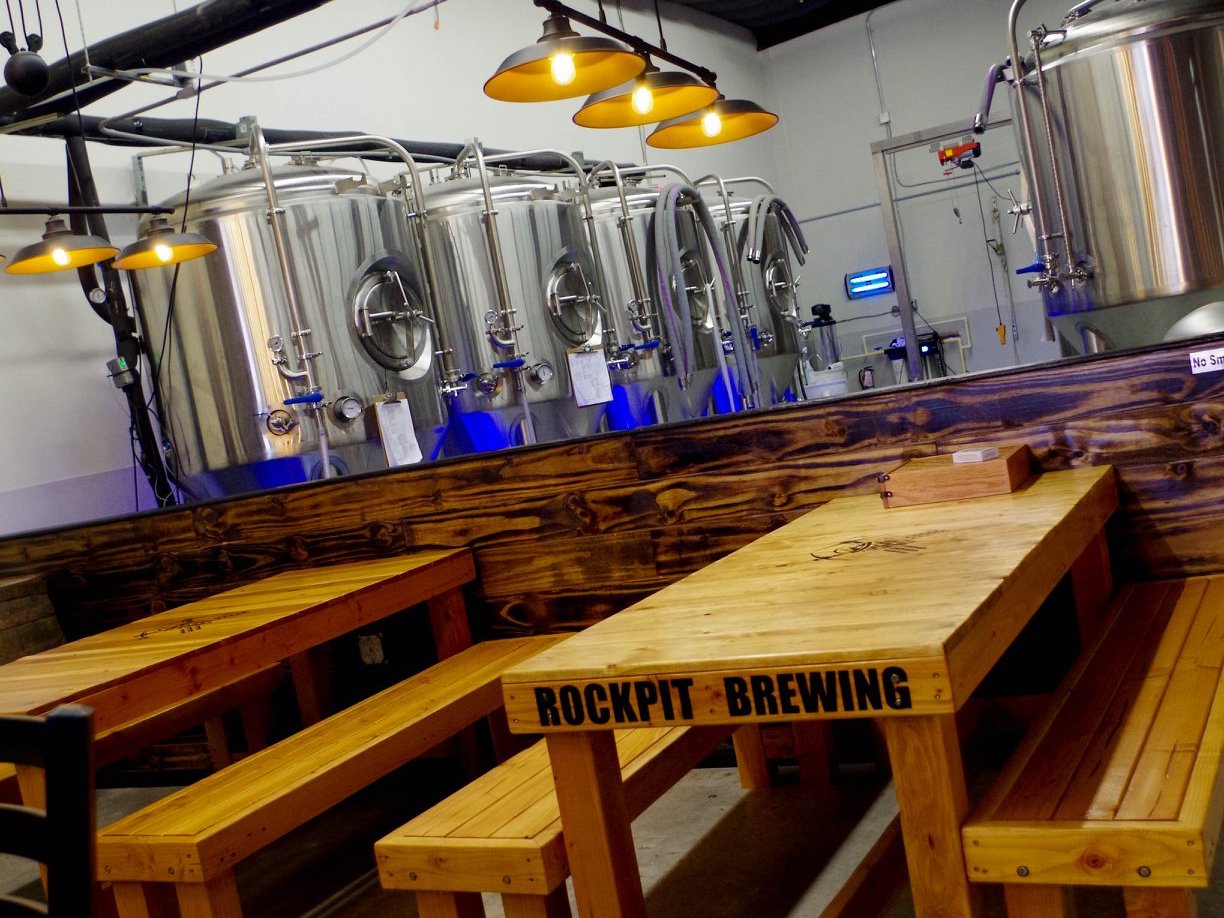 RockPit Brewing is the sixth brewery to open in the Orlando area in the last six months. Microbreweries have created quite a buzz in Central Florida in recent years, and RockPit Brewing promises to bring even more fresh flavor to the scene. RockPit’s tagline is Adamantly Anomalous Ales, a perfect description of their fun and experimental brewing style.

This locally owned business is the first microbrewery in Orlando to operate a full homebrew supply store on premise. Not only does RockPit sell everything you need to brew a batch of beer, but the company also plans to host regular homebrew competitions in collaboration with the local homebrewer’s group, Brewer’s Anonymous.

RockPit Brewing plans to have plenty of collaborations with their neighbors (ice cream and beer pairing anyone?) and they’ve already partnered with neighbor Cecil’s BBQ to bring the taproom food. Patrons of the taproom will have access to an exclusive menu that will be hand delivered from next door. The Texas style BBQ and the scent of woodsmoke from Cecil’s smoker contribute to the brewery’s rustic atmosphere.

The RockPit brewery and taproom pays homage to old Kentucky coal-mining country with warm wood accents and hammered copper finishes. There is a coal cart under the stairs and mining tools displayed on the walls. One hallway is even reminiscent of a mine shaft. Many of the beer names will reflect the historic American mining industry with beers like Clacker IPA, I Struck Gold Golden Stout and SoDo Blondin’. These are to pour alongside renditions of the owners’ family recipes dating back to the 1900s.