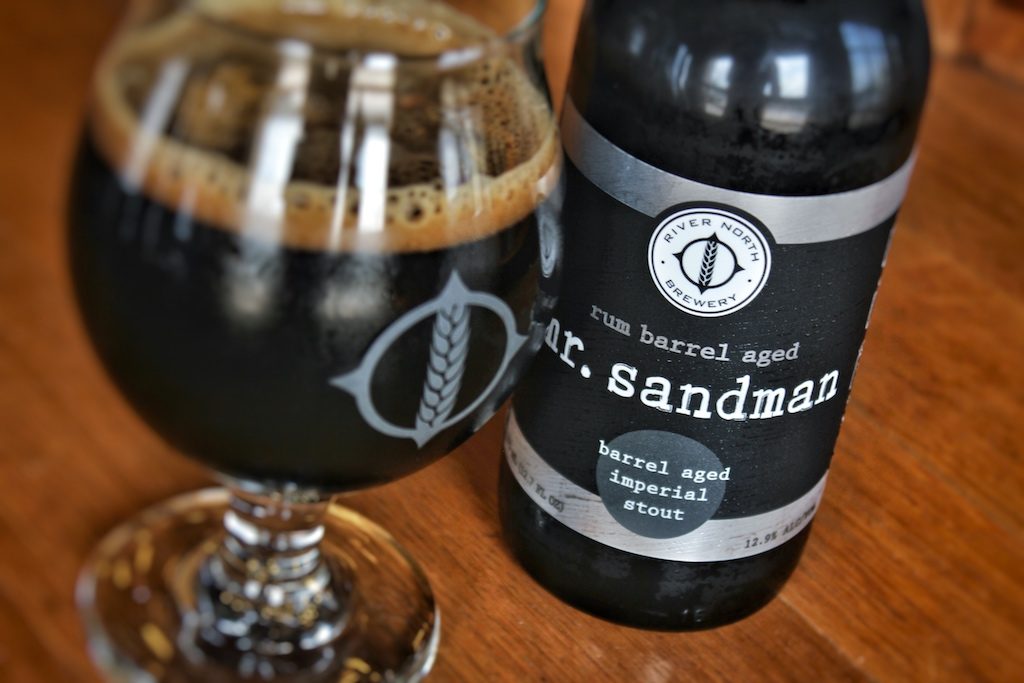 While a limited amount of Rum Barrel Mr. Sandman will be distributed to bottle shops throughout Colorado, these bottles will be hard to find in the wild. As a beer that will cellar gracefully for years to come, the best place to stock up is at the brewery!