(Denver, CO) – River North Brewery has a gift for your beer cellar this season. On Saturday, the brewery will introduce The Decennial Series, a timeless trifecta of high-gravity bottles intended to cellar up to ten years. 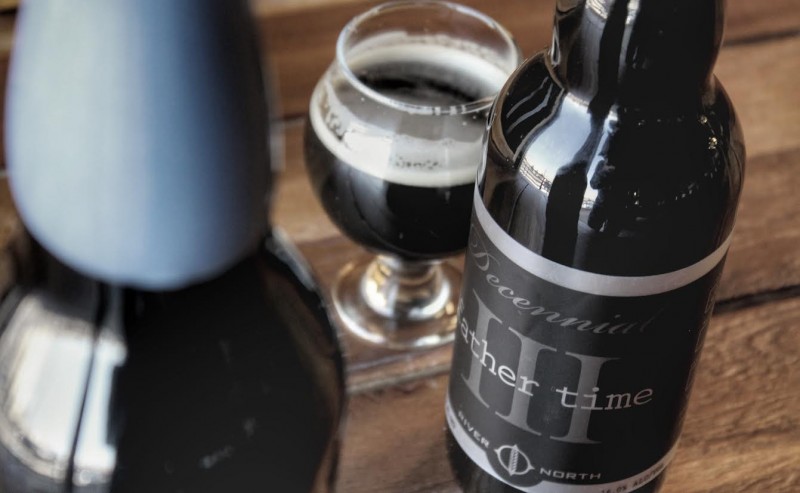 River North will have all three beers on tap and in bottles at the release party this Saturday, December 10th, starting at Noon. These wax-dipped showpieces will only be brewed once per year, and the brewery will only release a portion each December – building a reserve for future vertical tastings. Advance tickets are available here and include one guaranteed bottle of each beer, plus a taster flight of all three. Additional bottles – up to six per style, $12 each – can be purchased at the release party.

Each beer in the trilogy tops 15% ABV, including:

“I still have a few bottles of some of the first beers we brewed, which are approaching five years old,” Matt Hess, River North Founder, said. “They still taste phenomenal, and that inspired us to take our cellar program to the next level. Over the years, each Decennial bottle you open will provide a new sensory experience.”

Matt and Jessica Hess opened River North Brewery in February 2012, as the first brewery in the RiNo district of Denver. As independent, local brewers, not a “brewing company,” River North’s tight-knit crew crafts #AdventureFuel only available in the State of Colorado. By beer lovers for beer lovers, from crushable cans to cellar centerpieces.