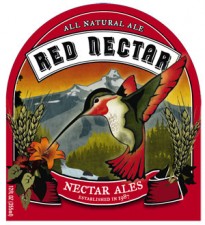 Nectar Ales To Be Available Statewide In July of 2009

“Union Beer has consistently strived to bring the best beers from around the globe to the New York metro area, and the full line of Nectar Ales fits perfectly into our portfolio. The craft beer market here has quickly evolved into one of the country’s best. Our consumers have high expectations, and we are thrilled to offer them the highly acclaimed and delicious Nectar Ales line of beers, ” said Robert Hodson, Union’s Sales and Marketing Manager.

Beautiful Brews, Inc. – Down, But Not Out Full Sail Brewing Releases Grandsun of Spot IPA