(Alexandria, VA) – On Friday, March 22, Port City Brewing Company welcomes the return of one of our most popular lager series brews, Mexican Dark Lager. Drawing inspiration from the brown and dark lagers of Mexico and designed to refresh in the warmer seasons, this Mexican-style dark lager is a brilliant tawny chestnut with nutty, toasted malt flavors. 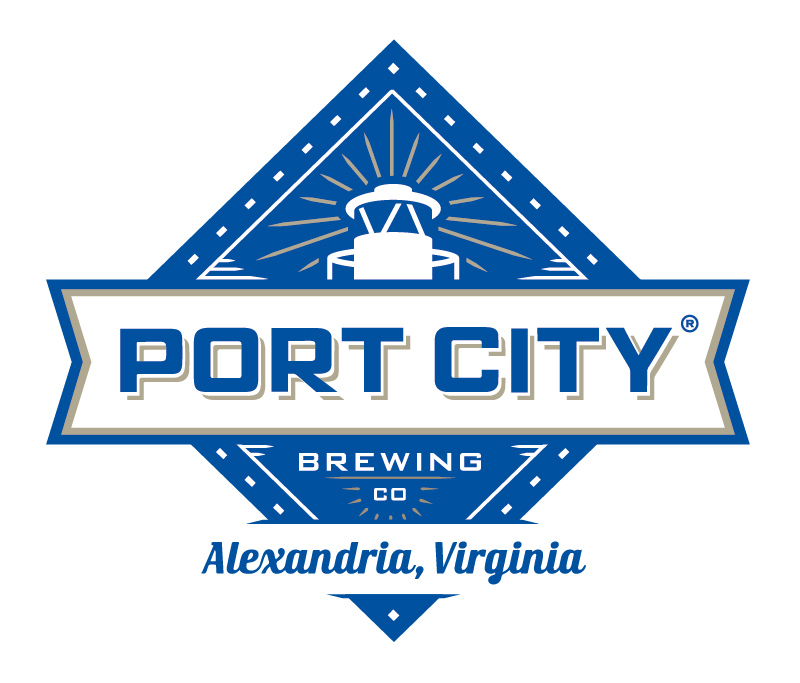 “Our Lager series has given me a lot of ability to delve into the different lagers found around the world,” says Head Brewer Jonathan Reeves, “Swiss and German brewers were making these Vienna Style Lagers in Mexico in the 1800’s and the style stuck. In Mexico this popular style is called “Oscura”.”

The Port City Lager Series, which started in 2017, has offered a variety of traditional lagers released as small batches available in draft only. The series draws upon lager brewing traditions from Germany and beyond to create clean yet complex beers with a wide range of flavors. In 2019 Port City will release a new lager approximately every two months. Mexican Dark Lager, coming in at 5.0% ABV, releases Friday March 22 at the brewery with Market Releases and Features following. This beer will be featured for Cinco De Mayo events throughout the region.

Port City Brewing Company is an award-winning brewery that brews, serves, and ships beer to the D.C. and Mid-Atlantic market. They brew an exciting lineup of year-round brews, as well as an innovative slate of seasonal and occasional beers. 2015 Great American Beer Festival® Small Brewing Company of the Year.