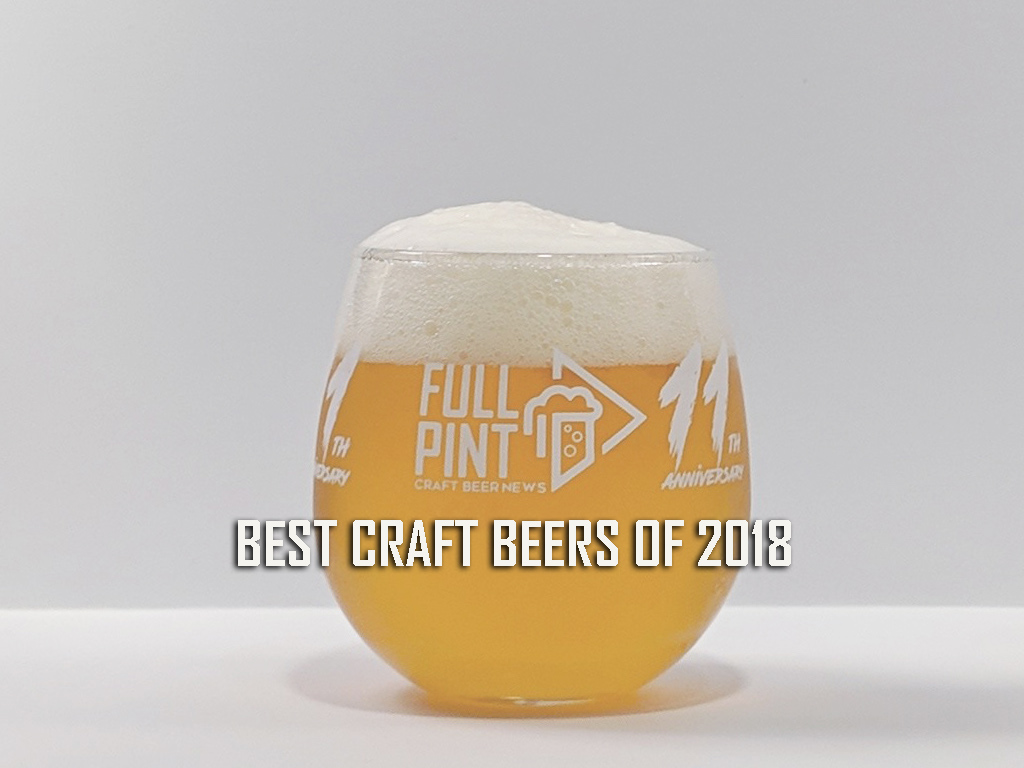 Since 2009, we have asked the loyal readers of The Full Pint to nominate and vote for the best craft beer of the calendar year in our year end poll. A lot has changed since 2009 in the world of craft beer. Specifically, how one learns about beers and subsequently obtains and enjoys beers. Previously, the biggest criteria we set for the poll was that the beer must be distributed and reasonably available. With the explosion and shift towards hyper local support of tasting rooms, onsite can sales coupled with a much larger beer trading base, small batches of beer have a much bigger presence than ever before. Keep in mind, there is an even larger base of craft beer drinkers that still buy their beer at big box stores, super markets, online retailers, liquor stores, bars and the like.

Enough rambling, we would like you to nominate the best DISTRIBUTED craft beer of 2018 and the best BREWERY ONLY craft beer of 2018. Please leave your choice or choices in the comment section below. Here is some guidelines to submitting your choice. The poll will begin December 12th and run until