Dan Beer News, Other Half Brewing 0

(Brooklyn, NY) – Other Half Brewing co-founders Andrew Burman, Matt Monahan and Sam Richardson are pleased to announce the opening of Other Half Domino Park, the brewery’s Williamsburg taproom and production facility at 34 River Street in One South First, the second mixed-use building to open at the Domino Sugar redevelopment site. Other Half Domino Park is scheduled to open in October 2020. 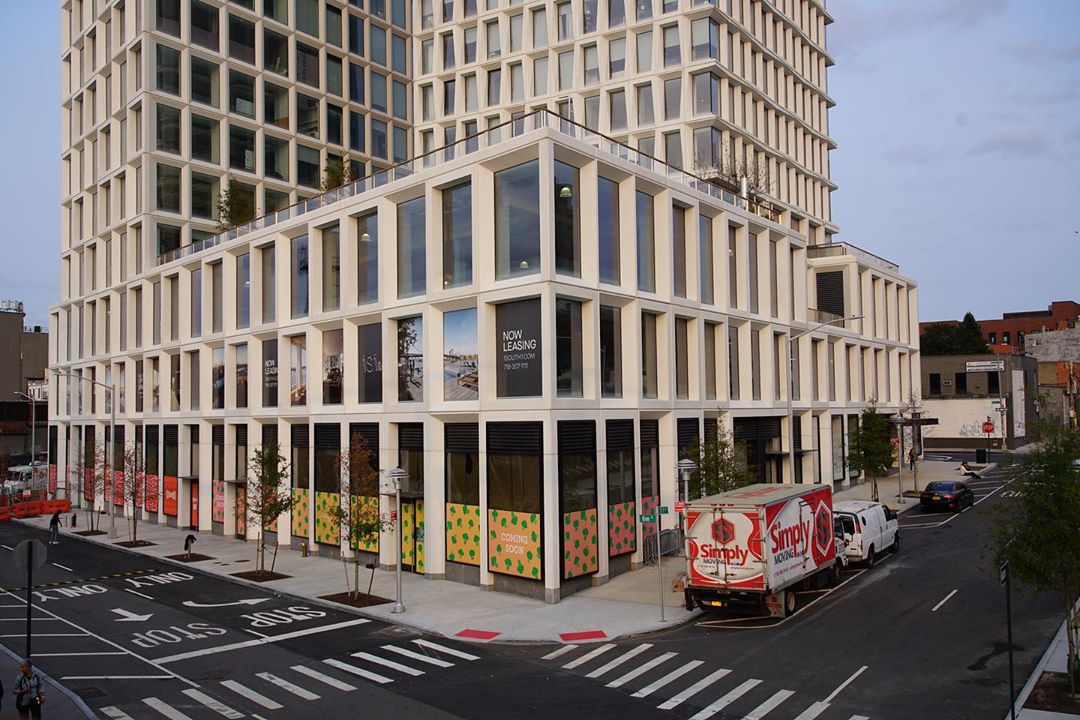 “Domino Park will feature more experimental beverages, including seltzers, small-batch and fruited beers, as well as styles we have not brewed before,” says Sam Richardson. “We’ll be brewing with new hops and yeast strains and are excited to create more on-the-fly beers. Our original Brooklyn location will continue to offer canned beers to go and focus on IPAs, sours and stouts.”

READ: OTHER HALF BREWING SET TO OPEN BREWERY AND TAPROOM IN WASHINGTON D.C

“We’ve tapped industry friends to help us curate cocktail, Champagne and wine programs that will match what we’re doing with the beers,” says Andrew Burman.  “And since our team loves whisky and mezcal, we’re psyched to offer a broader list of these spirits, too.”

Other Half will anchor the bustling corner of South 1st Street and River Avenue, in a 3,600-square-foot space with 50-feet of waterfront frontage overlooking Manhattan and the East River.  Designed by Space Exploration, the taproom and production facility will offer an outdoor patio with eight tables, 20-foot windows and ample natural light.  Other Half will be flanked by Roberta’s Pizza and OddFellows Ice Cream Co., and guests will be able to order food from these and other neighboring establishments, including Misi and Domino Park’s Tacocina, to enjoy on-premise once COVID-19 restrictions are lifted.

“We’re excited to open a second Brooklyn outpost in Williamsburg in such a picturesque location with an outdoor patio,” says Matt Monahan. “Domino Park is an iconic New York landmark and we’re thrilled be part of the neighborhood’s dynamic restaurant and hospitality community,”

“We’ve been incredibly intentional about the independent, Brooklyn-born food retailers coming to Domino and the Other Half Brewery will be a terrific addition to Williamsburg,” said Jed Walentas, CEO of Two Trees Management. “With Domino Park just outside the Brewery and Roberta’s right next door, One South First will be a premier destination along Grand Street, which continues to emerge as a cultural and food destination in Brooklyn.”

About Other Half Brewing

Founded in 2014 in Brooklyn, NY, Other Half Brewing is rooted in a simple mission: to push the boundaries of beer. Other Half has built a loyal community of fans around its Brooklyn and Finger Lakes taprooms (with Washington D.C. to follow fall 2020) and innovative Pastrytown and Green City festivals. Other Half has developed partnerships with like-minded breweries around the world to innovate and develop out-of-the box opportunities, including All Together Beer, for members of the brewery community to come together and consistently create new and exciting beers for the brewery’s national fan base.

About One South First

Developed by Two Trees Management, One South First is the second mixed-use building to open at the Domino Sugar Factory development. Designed by COOKFOX Architects, the building will stand 42 stories tall and feature two interlocking buildings with an unmistakable concrete façade emulating sugar crystals, honoring the site’s history. The building has 330 rental units including 66 below market apartments, 150,000-square-feet of office space and 15,000-square-feet for retail.