(Orlando, FL) – Orlando Brewing will celebrate ten years of brewing organic beer on April 7th 2016. The brewery is nestled in Orlando’s industrial district, and is the only USDA certified organic brewery in the state. Much has changed since Orlando Brewing opened its doors a decade ago. “For starters, we have employees now,” says Brewery President, John Cheek. 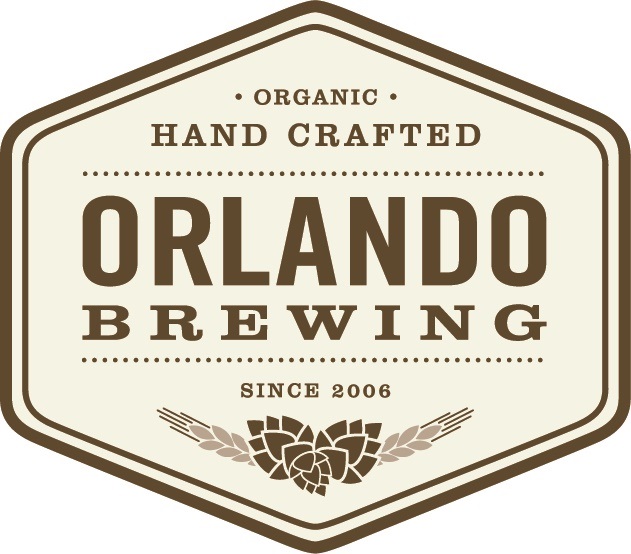 Another change can be seen in Florida’s shift toward craft culture. Today, Florida is one of the fastest growing states in the nation for craft beer, but this wasn’t always so. “Orlando Brewing played a part in educating the public – one pint at a time,” says Bill Droste, one of the owners of the Central Florida brewery. “It is rewarding to be a part of the craft brewing movement that has blossomed in our great state,” notes another owner George Cain. “People from all over the U.S. and world have enjoyed a quality “Fresh From Florida” beer when they visit many parts of Florida through our partnership with distributors,” he reflects.

From the start, Orlando Brewing set themselves apart from the mainstream. In 2006 the company decided to brew what they wanted to drink, which is why they chose to handcraft organic microbrew. “The body is a machine that’ll run on just about everything you put in,” believes founding owner Gene Lohri. “Feed it better ingredients, it’ll run smoother.”

The choice to brew organic beer hasn’t always made for smooth sailing. “When the economy tubed in 2008,” recalls Brewery President John Cheek, “our sales plummeted and our cash flow went away. I found myself deciding to pay the rent or the grain bill.” The Central Florida business persevered thanks to support from their community, and the trial strengthened the company’s resolve to provide their state with the highest quality beer they can create.

Orlando Brewing will commemorate a decade of organic operations with a week of festivities April 4th-10th. The week will include the release of 12 limited edition beers, three fests, a beer breakfast, and an Anisocoria barley wine tasting. Details regarding anniversary events may be found on www.orlandobrewing.com.


Orlando Brewing is Florida’s only USDA certified organic brewery. They have provided Central Florida with organic handcrafted beer since 2006, and were the first brewery declared “Fresh From Florida”. Orlando Brewing is open seven days a week with free brewery tours available Monday through Saturday at . The brewery’s taproom carries 25 of its own organic beers on draft and is home to original live music every Friday &