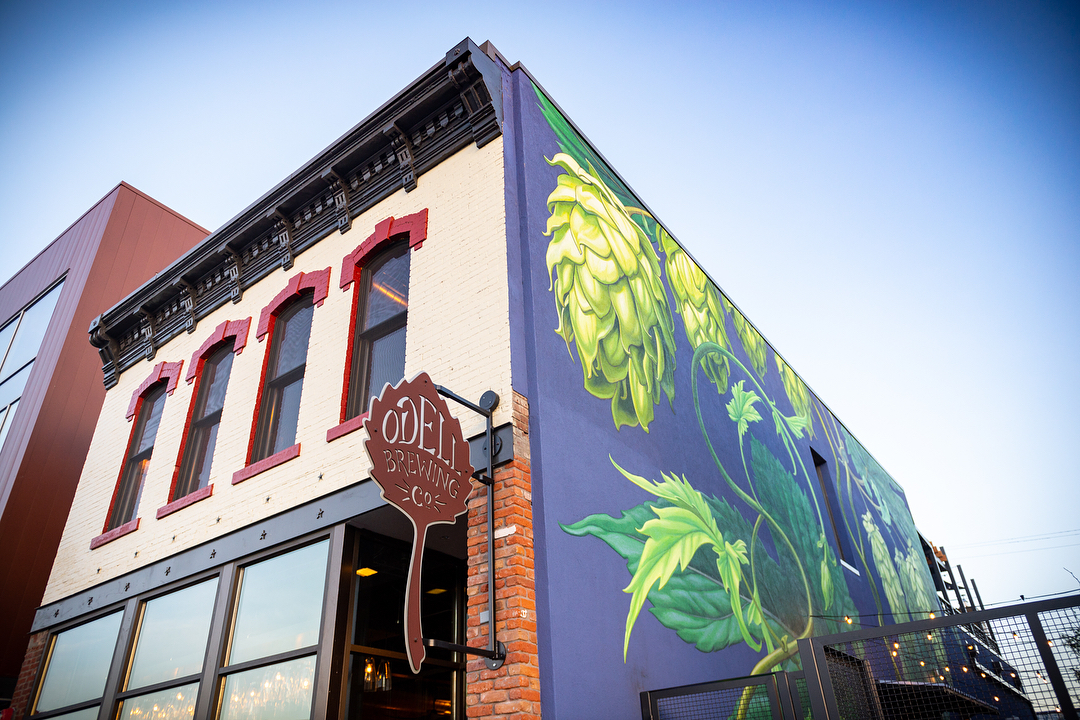 The two-story 4,000 square foot facility, located at 2945 Larimer Street, was originally built in 1917. With original brick and countertops made from reclaimed floorboards, the space preserves its historical beauty with modern accents. Guests will be able to order from two bars, enjoy an outdoor patio with two fire pits, a partially-covered rooftop, and a live music and performance space.

“The decision to open a second location was a big one,” explains CEO, Wynne Odell. “For years we looked at potential places but nothing spoke to us. When we saw this building in this community, we knew we found our second home.”

Of the 16 handles, eight will be tried and true Odell classics while the remaining eight will be dedicated to experimental releases brewed on the pilot system, available only at the RiNo location. At the helm of RiNo Brewhouse operations will be veteran Odell brewer, Brent Cordle. Cordle has spent the last decade managing both the barrel aging and pilot-brewing programs in Fort Collins.

“We’re just not good at keeping secrets,” explains Cordle. “If you want to know what might be our next big release, take a look at what’s on tap here in RiNo. Denver knows their beer, and if they’re into it, we’re on the right track.”

The RiNo Brewhouse is outfitted with a completely customized system to leverage every square foot of the confined space. Complete with six fermenters, a dedicated hot liquor tank, and a custom-built hop back, the system was designed to handle a myriad of styles and brewing techniques.

Scaling the exterior west wall is a striking, two-story mural of giant hop bines created by celebrated San Francisco-based artist, Mona Caron. This installation is the latest in her “Weeds” series, which depict metaphors of resilience. The partnership between Odell Brewing and Caron has been long established. For over a decade Caron has been illustrating Odell’s unique beer labels, from the scenic landscapes of Isolation and Drumroll, to the iconic Myrcenary Rider, the bucking IPA Elephant and the Cutthroat Porter. To learn more about Caron and her work visit www.monacaron.com.

The RiNo Brewhouse will be open from 12pm-10pm Sunday-Tuesday and 12pm-12am Wednesday-Saturday. For a complete tap list and more information go to www.odellbrewing.com/taproom-denver. To download more press photos click here.

About Odell Brewing – Odell Brewing is an independent, family and employee-owned regional craft brewery. Since 1989, the culture of family and collaboration has thrived, fostering a brewery full of beer-centric people. It is this passion for beer that inspires Odell Brewing to create quality, hand-crafted and innovative brews. Odell Brewing is committed to providing exceptional service to its customers while making positive contributions to their co-workers and community through its outreach and charitable giving programs. Odell Brewing was named the “Best Medium Sized Company to Work For” in Colorado in 2015 and is the 22nd largest craft brewery in the United States.