(Burlington, ON) – Nickel Brook Brewing Co. announced today that it will be launching three new funk and sour beers in the LCBO and grocery stores this summer. 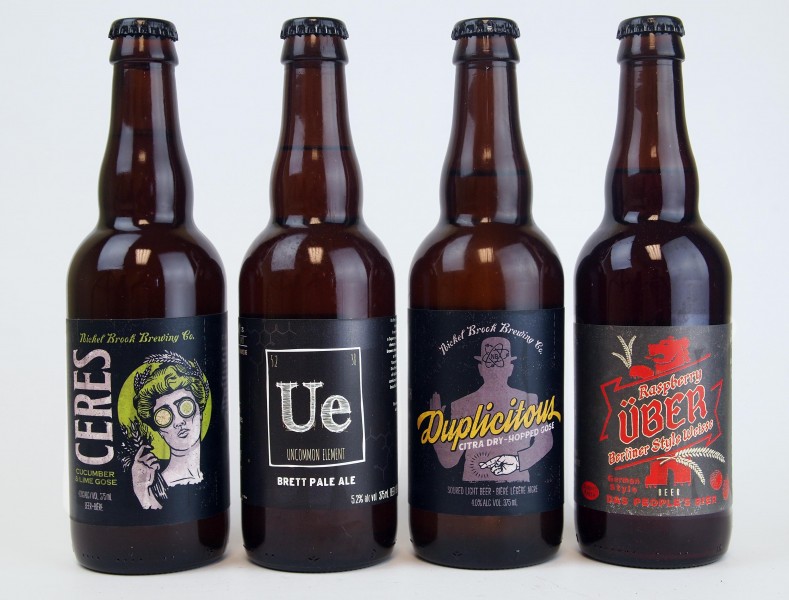 Ceres Cucumber & Lime Gose will be available in LCBO and licensed grocery outlets across the province. Brewed with real cucumber, lime juice, lime zest, coriander and a hint of Himalayan sea salt, this is a true hot-weather beer perfect for an Ontario summer. Ceres will be available in individual 375ml bottles starting in May. 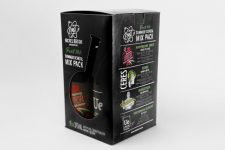 “We’re really making some incredible sour and funk beers here, and we’re really excited the LCBO is helping us highlight so many of them” says President and Co-founder John Romano. “Raspberry Über was a much bigger hit than we expected last summer, and we think these other three are going to be just as well-loved. Sours and summer just go together perfectly.”

All four beers will also be on tap at licensees across the province, along with many other Funk Lab one-off releases.