We shared the exciting news of former Surly Brewing head Brewer Todd Haug joining world famous 3 Floyds Brewing of Munster Indiana this morning. With the good came the bad as we also learned Todd’s departure wasn’t on the best of terms.  We reached out to 3 Floyds owner/figurehead Nick Floyd for comment on the inclusion of not only Todd but also his wife Linda Haug into the 3 Floyds family. 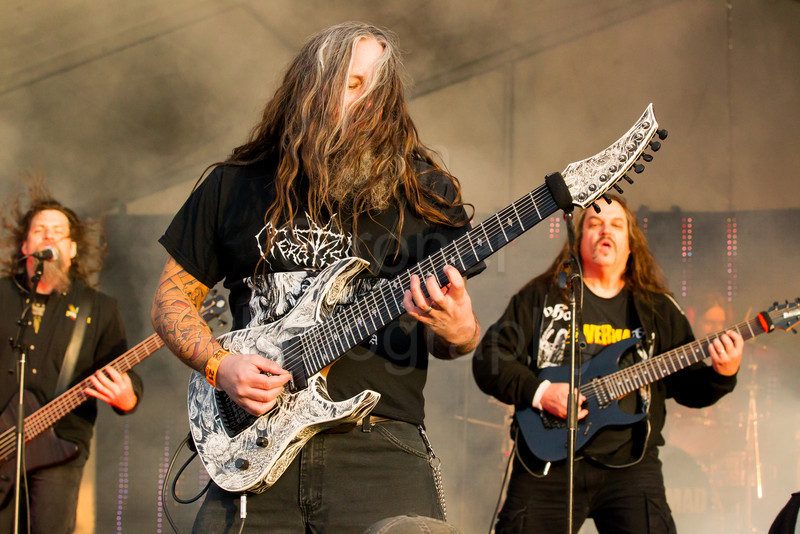 The Full Pint: How important is Todd and Linda’s inclusion in the company?

All great breweries have a known figureheads,  I guess it’s me at 3floyds. I’ve been here the longest ..brewmaster or master brewer or head brewer but this isn’t about ego, it’s having multiple, passionate, talented brewers, cellar, packaging, sales people working together or that great recipe doesn’t mean a thing if the yeast isn’t perfectly pitched ,tank is not sanitary or o2 levels aren’t low in packaging etc.etc.. . Seeing that Linda was not at Surly and Todd was leaving and had multiple offers would have hurt not to have him come join us at 3Floyds.

Linda brings brewpub, retail and hospitality experience that any growing brewing company would love to have.”

TFP:  Will 3 Floyds make Todd a character munch in the way Surly did, putting his name on a beer and sending him to events?

NF: “3Floyds doesn’t have to make Todd a character if he doesn’t want to be. Todd will for sure design, weld, engineer, brew,brand and the beer he makes will scream Todd and fit or overflow into the Mythology,Styles,Artwork,quality of 3Floyds . I think in the events arena, all of our brewers need to attend events and pour beer, myself included.”

TFP:  What’s the number one contribution from Todd that 3 Floyds in looking forward to?

NF: “The number one thing for me is having another veteran elite brewer who can not only brew amazing beer but engineer,machine, weld,brand ,innovate ,program and teach younger brewers. Nobody knows everything and all should be learning more or reading more.”

TFP:  Will you have Todd perform at next year’s Dark Lord Day, provided he was interested in doing so?

NF: “Power Mad has performed at 3Floyds before and they are always welcome to shred.”

TFP: Does the awkward sever between Todd and Surly affect 3 Floyds relationship with Surly?

NF: “No, I hope not. We didn’t do anything awkward, it would be cool to brew more collaborations with Surly. Darkness V Darklord or Blot out the Sun V Blakkr ..Omar?”

TFP:  Will 3 Floyds likely brew some of Todd’s beers from Surly under a new name?

NF: “No the beers Todd brewed at Surly are Surly’s and what we brew in the future will involve new dry hopping techniques, different art and styles and use new hop varieties . There are no shortage of recipes in my head or Todds or Boggess’ that haven’t been brewed yet . Already, Boggess,Todd and myself talked to High on Fire about a new Collaboration maybe even US V Sweeden Beer, 3floyds Brewing AmonAmarth V High on Fire beer? That is not confirmed yet :)”