(ATLANTA, GA & VIRGINIA BEACH, VA) –  True innovation depends on the past. Third Wind Belgian-Style Tripel Ale honors both its rich, 200-year-old traditional roots and its modernity. Dry-hopped with Lemondrop hops & a blend of citrus peel, this strong golden ale will transport you beyond yourself. Do you dare surrender to your third wind? 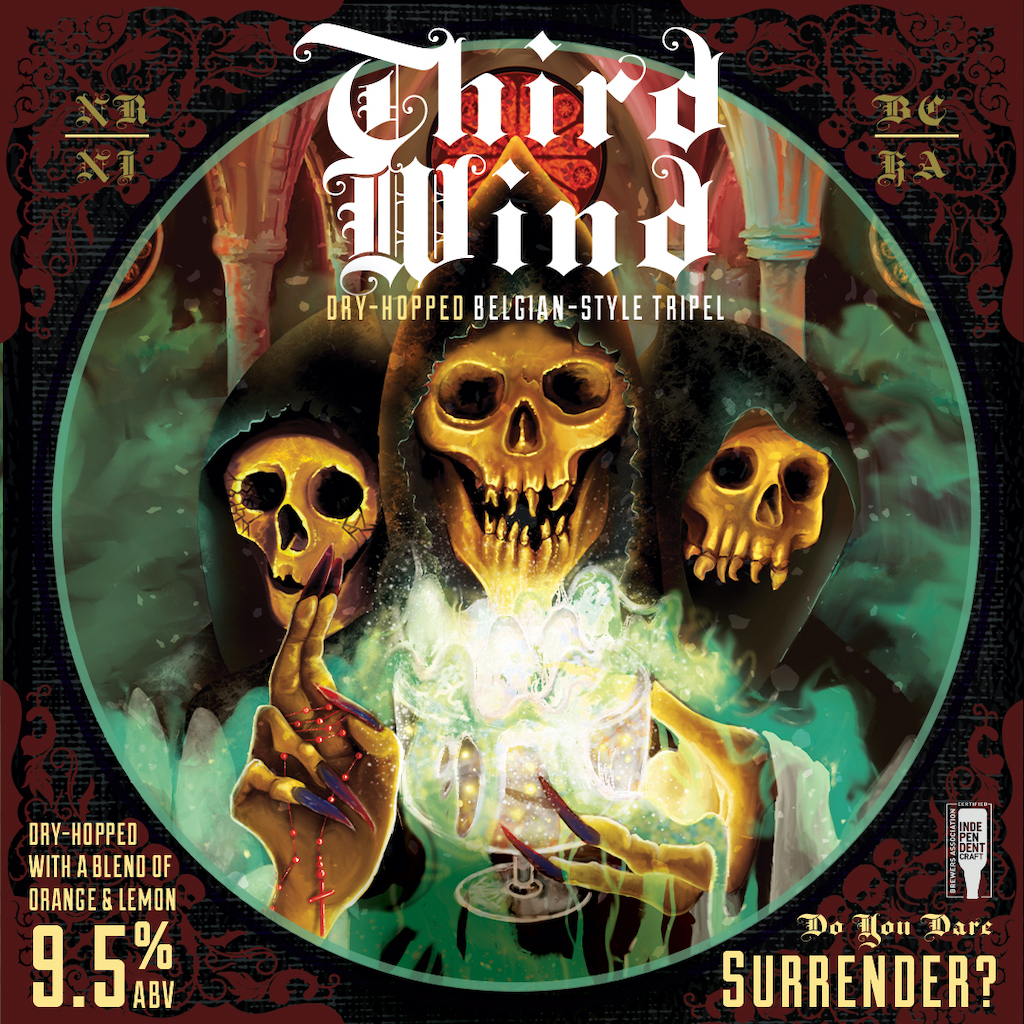 “We’ve brewed a Belgian-Style Tripel at New Realm every year, sometimes on draft in our restaurants, and other times for aging in barrels – it’s long been one of our favorite styles to brew. We’re taking our classic recipe and adding a couple of twists with the addition of lemon and orange peel in the brewhouse, plus a dry hop with Lemondrop hops. These additional steps add a unique citrusy character to an already wonderful beer” said Mitch Steele, Brewmaster, and Co-Founder of New Realm Brewing.

Third Wind Tripel is now available for a limited time on draft and in 16oz four-pack cans. Grab it in New Realm’s Atlanta and Virginia Beach brewery to-go coolers, as well as your favorite retailers around Georgia and Virginia.

·      Distribution: Throughout Georgia and Virginia