(ATLANTA, GA) – What happens when two renowned Brewmasters collide? They brew a Lager, of course! But not just any Lager, New Realm’s Mitch Steele (Steel) and Fat Heads’ Matt Cole (Coal) dry hopped this one with heaps of Simcoe and Strata hops to make it unique. Expect a crisp finish and a mouthfeel of citrusy, resinous, peachy and berry-like flavors you don’t want to miss. 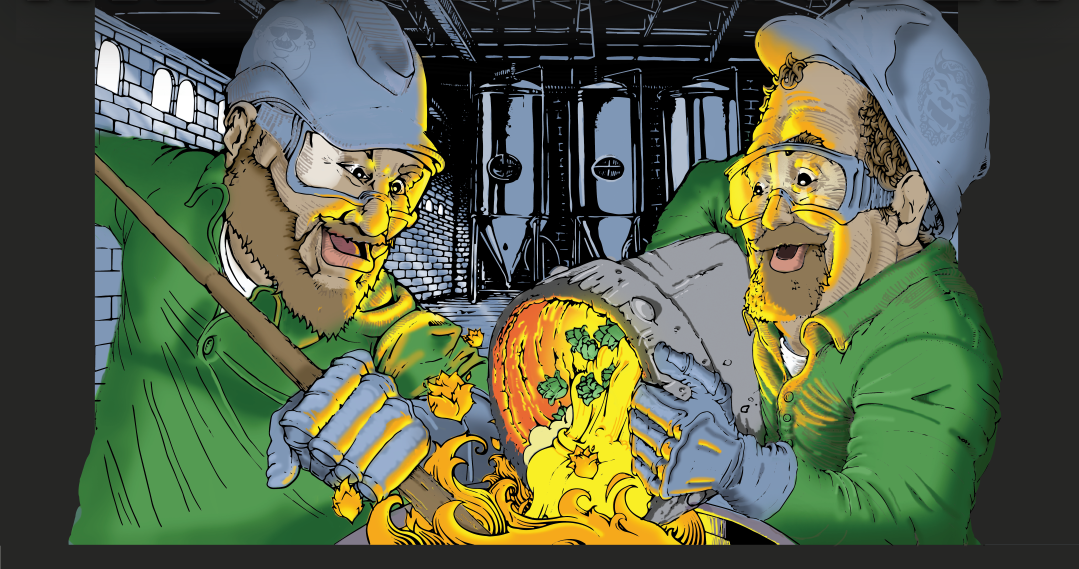 “Matt Cole and I are longtime friends and have brewed several great beers together over the years. I love how Matt brews his beers, and I’m thrilled to brew this India Pale Lager with him that showcases two of our favorite hop varieties” said Mitch Steele, Brewmaster and Co-Founder of New Realm Brewing.

“I feel deeply honored to have been invited to brew with my buddy Mitch and get to check out New Realm Brewing”. “We both have a passion for IPA’s so creating Steel and Coal India Pale Lager is pretty exciting” said Matt Cole, Master Brewer and Co-Founder of Fat Heads Brewery.

Steel and Coal is launching for a limited time on March 24 in 12oz 6 pack cans in New Realm’s Atlanta brewery to-go coolers, as well as your favorite retailers around Georgia.

New Realm Brewing is located at 550 Somerset Terrace NE in Atlanta (30306) and 1209 Craft Lane in Virginia (23454) with restaurant reservations accepted via OpenTable on New Realm’s website. For a complete list of hours, information on private events and public tours, as well as additional information, visit newrealmbrewing.com