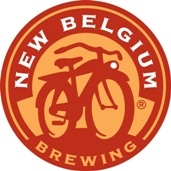 Cheerful Ale Offers a New Perspective on Summer Sipping – Ft. Collins, CO – New Belgium Brewing today announced that Somersault Ale is debuting in April as the brewery’s brand new summer seasonal. Somersault is a fun roll around on the tongue, while requiring only the minimum of palate gymnastics. This is the perfect summer lounge-around beer.

Somersault tumbles out with citrus aroma from Centennial hops, a soft apricot fruitiness tucked into the flavor, a full mouthfeel from the addition of oats and a crisp, dry finish from the subtle addition of ginger. 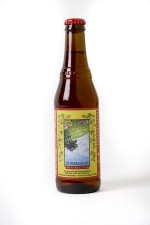 “Creating a light summer beverage is both a challenge and privilege,” says New Belgium Brewer Grady Hull. “Although this beer will replace Skinny Dip for now, we think people will embrace our newest seasonal creation and enjoy its drinkability.”

After four years of Skinny Dip, this new amber tinted blonde offers a twist for hot days of cold beer drinking. Somersault is 5.2% ABV and will be available in most New Belgium markets from April-September. It retails for approximately $7.99 per six-pack.

To find New Belgium beers in your area, you can use the New Belgium Libation Location tool. You can also follow New Belgium on Facebook.