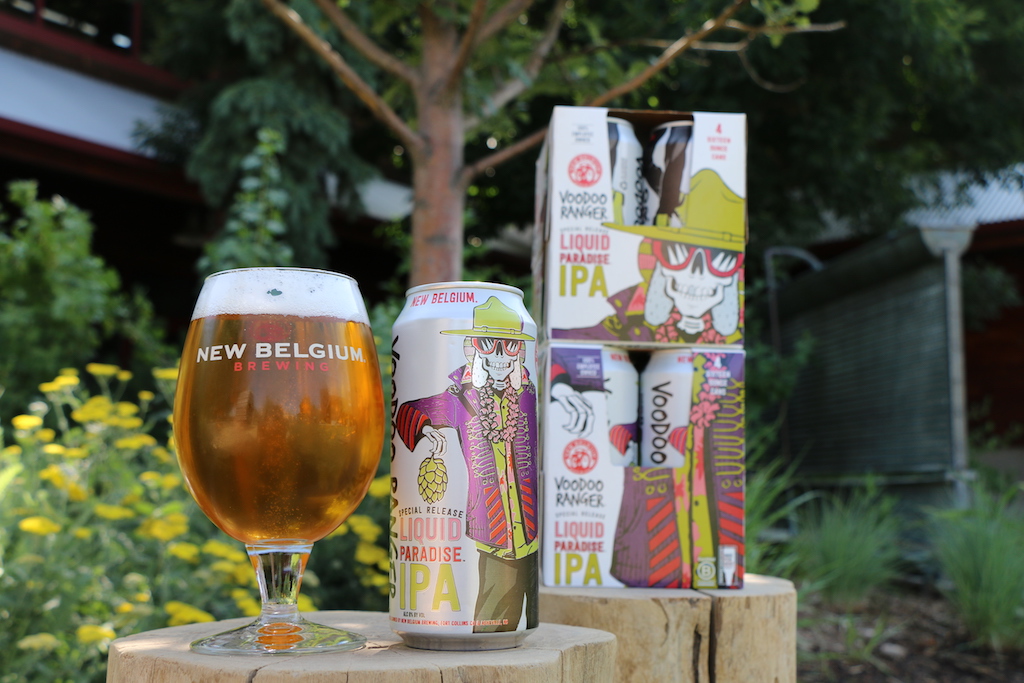 “The Voodoo Ranger Special Release series gives our brewers a hoppy playground, if you will, a place to play with ingredients, aromas and flavors,” said Ross Koenigs, Research and Development Brewer at New Belgium. “Liquid Paradise offers great flavors and is packed full of wonderful aromas, and we’re just getting started showing off our capabilities as a brewer of hoppy beer.”

Voodoo Ranger Liquid Paradise IPA is available the first week of July in select markets in 16 oz. cans as well as on draft.