Monday Night Brewing Tears of My Enemies Returns, With a Twist

(ATLANTA, GA): Atlanta-based craft brewery Monday Night Brewing is bringing back one of its favorite brews of 2017, but with a twist. 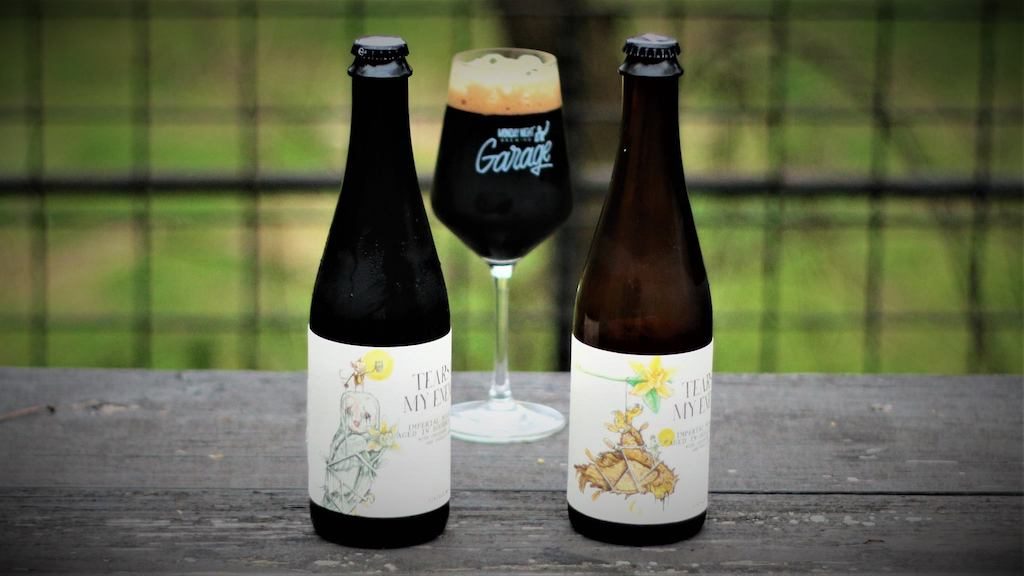 Tears of My Enemies is a 9.3% ABV Imperial Milk Stout loaded with locally made milk chocolate, Ugandan vanilla beans and coffee from locally-roasted Batdorf & Bronson. The result is a roasty, chocolaty, silky smooth drink that is, in the words of co-founder Jonathan Baker, “like the tears of your enemies, the most delicious thing you’ve ever tasted.”

This year, Tears of My Enemies was split into three batches. One was placed in Scotch barrels (like the 2017 version), another in Bourbon barrels, and a very limited amount in ASW Distillery apple brandy barrels.

“We wanted to see how the base beer played with the different barrels,” Brewmaster and Barrel Program Manager Peter Kiley said. “It’s really interesting to taste how the additions in Tears Of My Enemies enhance the scotch and bourbon characteristics in different ways.”

Tears of My Enemies, winner of a bronze medal at the 2017 Great American Beer Festival. It will make its debut at the Monday Night Garage on Saturday, March 24. Look for it in select bottle shops and taprooms in the upcoming weeks.

Based in Atlanta, Georgia, Monday Night Brewing grew out of a Bible study. Founded by Jonathan Baker, Joel Iverson and Jeff Heck, Monday Night Brewing exists to deepen human relationships over some of the best beer of country. Brewmaster Peter Kiley oversees barrel-aging and souring at their brand new facility, the Garage, in Atlanta’s Lee + White project on the southwest side of Atlanta. More details can be found here.