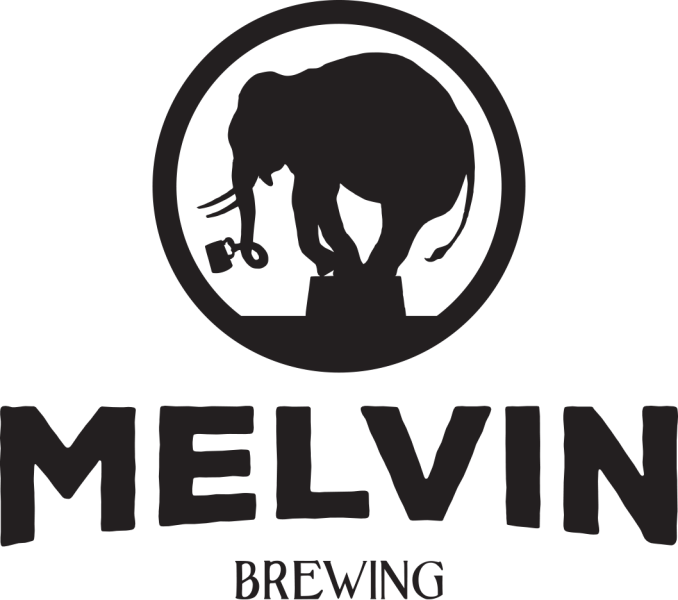 As Melvin’s biggest award to date, this is a tremendous industry endorsement, showing respect for Melvin’s exceptional beers and the experience of its brewing team. Now in its 34th year, the Great American Beer Festival is the largest commercial beer competition in the world and one of the most prestigious beer judging events in the country.

Having won the underground YCH Hops Alpha King Competition in both 2012 & 2013, Melvin’s 2×4 DIPA took 2nd place in 2015. Both of Melvin’s entries, 2×4 & Drunken Master, placed among the top 15 in a field of more than 130 beers. The Alpha King contest is the top competition of well balanced and drinkable, yet highly hopped ales.

John Fayman, a Melvin investor and craft beer authority, said this signals Melvin is ready for the big time.

As if on cue following the festival awards ceremony, distributors from around the country flocked to Melvin’s table to discuss Melvin’s distribution strategy in their territory. The success parallels the recent opening of Melvin’s new 20,000 square foot brewery in Alpine, Wyoming. Located just a few miles from Jackson Hole, where Melvin plans to make beer from the future. Melvin is expanding distribution this year to Colorado and Washington and points beyond in the future.

In 2014, Melvin Brewing won two medals at the World Beer Cup: A Gold in the Imperial India Pale Ale category for its 2×4 and a Bronze in the Fruit Beer category for its ChChChCh-Cherry Bomb. Both beers won also medals (Cherry Bomb – Silver, 2×4 – Gold) at the 2012 Great American Beer Festival. 2×4 is the only IPA to win Alpha King, GABF Gold and WBC Gold.

Melvin Brewery is located in the heart of downtown Jackson Hole at Thai Me Up Restaurant, which was started in 2000 by Melvin founder Jeremy Tofte. The new production facility will be up and running this fall. Melvin is currently installing its custom built Newlands 30bbl, 4 vessel system.

The Great American Beer Festival had its best year too . . .

Hosted by the Brewers Association this year in Boulder, CO, The Great American Beer Festival surpassed all previous participation records, with 6,647 entries in 92 beer categories covering 145 different beer styles. A panel of 242 judges from 15 countries awarded 275 professional medals to 242 breweries.
More than 1,500 breweries from all 50 states plus Washington, D.C., attended, including 423 first-time participants.

The 2016 Great American Beer Festival will be held Oct. 6-8 in Denver.

About Melvin Brewing
Melvin Brewing was founded in 2009 by Jeremy Tofte and Kirk McHale to fulfill their need to drink the biggest, most exciting West-Coast Style IPAs in Jackson, WY. Experimenting on a 20 gallon, then three-barrel system, they developed the Melvin IPA and 2×4 Imperial IPA, which went on to win Gold medals at the 2012 Great American Beer Festival, back-to-back Alpha King awards in 2012 and 2013, and a Gold Medal at the World Beer Cup. On the strength of these and other beer brands, Melvin Brewing was awarded the 2015 Small Brew Pub and Small Brew Pub Brewer of the year.

In the fourth quarter of 2015, Melvin Brewing will open its production facility in Alpine, WY, brewing on a new 30-barrel, 4-vessel system. Kirk will keep manning the three-barrel in the closet at Jackson, Wyoming’s Thai Me Up Restaurant. He will keep creating some of the most exciting beers on the market today while listening to Wu-Tang at full blast. Dave Chichura, formerly of Oskar Blue’s, will helm the controls in Alpine, while listening to Ween at full blast.