(FORT COLLINS, CO) – Maxline Brewing is excited to announce that they will be expanding their brewery and tasting room space in the late spring. The family-owned brewery quickly received a warm welcome from the Fort Collins community, and experienced tremendous growth since it opened in 2016. 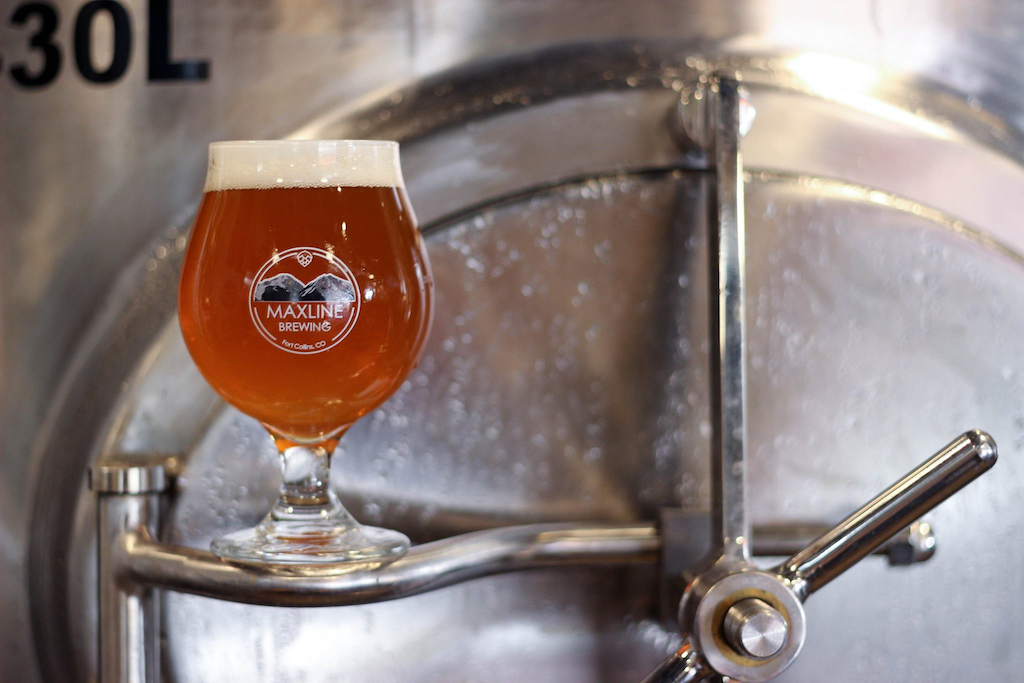 “We realized after only six months of operation that we didn’t have enough space in the tasting room during inclement weather,” said Kevin Gearhardt, Maxline co-owner. “While we knew that we would want to expand at some point in the future, and our facility design and lease were built around that premise, I never expected that we’d start working on expanding so quickly.”

With the expansion the brewery will more than double their current square footage, going from 1,950 square feet to 4,450 square feet, with significant updates to their brewhouse and tasting room. This includes an expanded taproom with additional private meeting and event spaces. The brewhouse will welcome three more fermentation tanks, new lab equipment, a barrel aging space, and canning line. The new equipment and canning line will help increase Maxline’s production capacity, paving the way for more experimental beers and greater distribution into the Front Range.

“What we’d like to focus on going forward is the re-imagining of our seasonal and one-off catalog toward a more adventurous and unconventional slant, highlighting some interesting and local ingredients,” said Shawn Woodbury, Maxline brewer. “We are taking more inspiration from cocktail and cuisine traditions to push the boundaries while still remaining approachable and drinkable as we go forward.”

Maxline Brewing anticipates that the expansion will be complete just in time for the Memorial Day holiday weekend. Details for distribution, as well as an opening day party to celebrate the company’s massive undertaking, will be announced at a later time.

“I hope to see 6-packs of Maxline Irish Red for sale in the tasting room by our second anniversary,” said Gearhardt.

About Maxline Brewing
Fostering craft, community, and culture, Maxline Brewing is a neighborhood brewery located in Fort Collins, Colorado. Maxline’s commitment to quality malt, hops, water, and yeast mirrors the brewery’s passion for unique and rich craft beers. With warm and friendly beertenders, Maxline welcomes you to enjoy their space as if it were your own living room. Dedicated to serving the community in which the brewery serves, every member of the Maxline family is committed to serving a minimum of 6 hours of community service each month. For more information visit www.maxlinebrewing.com.